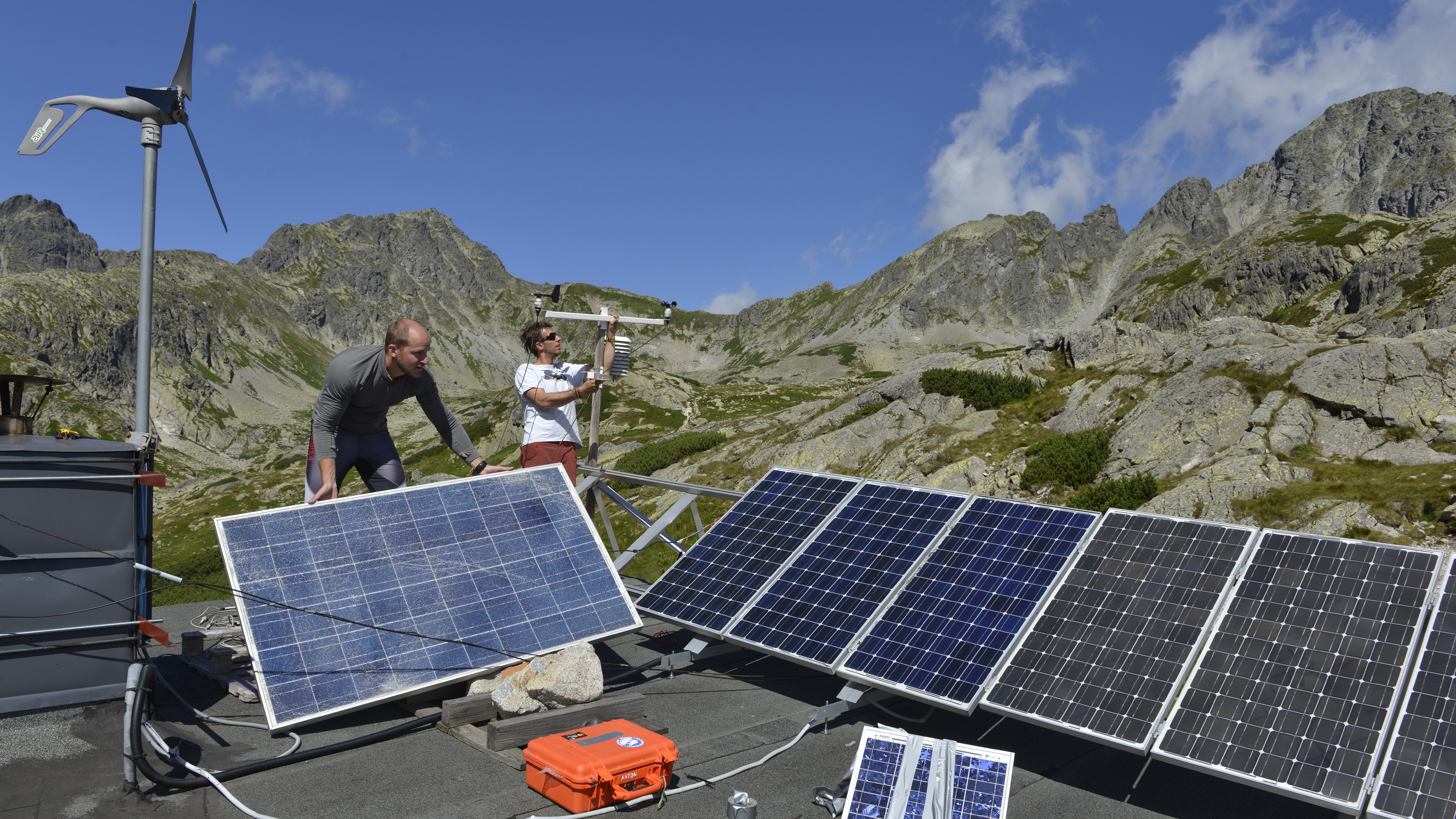 Visegrad is dead, long live Visegrad+. From a provincial energy debate to a joint action on renewables

When it comes to the share of renewables in the EU, Czech Republic, Hungary, Slovakia and Poland are sitting in the last row. They are well below 20 percent. The situation gets even worse if one digs deeper and wants to know the renewables share in electricity consumption. Hungary is second to the last, while Poland and Czechia rank fifth and sixth from the back. Slovakia sticks out of this region thanks to the extensive use of hydropower built back in the Communist times.

One could say that the region lags behind because of its geography. But Austria, which borders with three of the four Visegrad countries, is a leader in in the use of renewable and the first in terms of electricity generation on the continent. Does wind really stop blowing on the Austrian border? Ridiculous! What could be then the reason of such a tremendous difference?

The answer is political will. Austria’s successful development of renewables is rooted in the political and societal consensus that a clean and sustainable energy policy is beneficial for the country regardless any current ideological direction. It brings prosperity, clean air to all people and lots of benefits to the economy. This notion and understanding supports a high climate ambition.

It wasn’t the case 25 years ago. At the time, the common attitude was the one that is widespread today in the Central and Eastern European member states: renewables are expensive, unreliable and not able to deliver.

It was back in the last century when climate change was not widely acknowledged, renewable technologies were much less developed, investment costs were much higher and project management as well as financing were still in a very early stage. Thanks to the forerunners like Austria, Germany and Scandinavian, we now live the opposite. Wind and solar investments are routine projects and integrate well into the grids. The overall cost of these investments dropped below most of the conventional power plants.

At the same time, the V4 governments and the political establishment of these countries still believe that only huge and base-load powerplants can reliably supply electricity. The incumbent power sector feels threatened by solar and wind and it is right to think so. Therefore, these governments rather hold back the development on this field and maintains the hegemony of the conventional technologies in power production.

Some of these countries introduce totally nonsense and extreme regulations.  In Hungary, permits will not be given to any wind park in the vicinity of 12.5 km of any settlement, which makes the whole country a red zone for wind. In fact, it is easier to gain a license for a 2 GW nuclear power plant then a 30 MW wind park. Or take the example of Slovakia where people can install their own household-size renewable-power plant but need to consume at least 90% of the generated power.

The National Energy and Climate Plans (NECP) submitted to the European Commission at the end of last year mirror this malformed idea of energy policy and very low climate ambition. The highest renewable target for 2030 in these countries is 21% and the supporting documents are generally poor. According to a new study applying the Commission’s own methodology based on the revised Renewable Energy Directive, all member states should have come up with a share that is at least four percentage points higher, covering quarter of the consumption by green energy supply. Moreover, it is certain that the economically viable potential is above this figure.

This situation has been calling for a joint action of the organizations which have been working on accelerating the transition towards clean and sustainable energy system for decades already. Renewable associations and think tanks from the Visegrad countries and Austria gathered in Prague to establish the Visegrad+ Renewable Energy platform which is looking beyond the short-sighted government policies. The new coalition wishes to elevate the discussion from the pathetic and provincial levels. Not only they offer their cumulative expertise and experience to the new European Commission while critically reading the NECPs, but they also provide the correct figures.

The Visegrad Group started gloriously and served for quite some time as a good platform of political change. It contributed to the democratic development of Central Europe. But by now, the Group has become a disturbing entity in the middle of Europe. Today’s Visegrad cooperation is based on ignoring climate threats, attempting to extend fossil fuel burning, violating air pollution limits and undermining the development of renewable energies. These countries hurt the interests and health of their own citizens. The Visegrad+ Renewable Energy platform is established with the aim of turning this trend around and open up to a cooperation with like-minded parties.