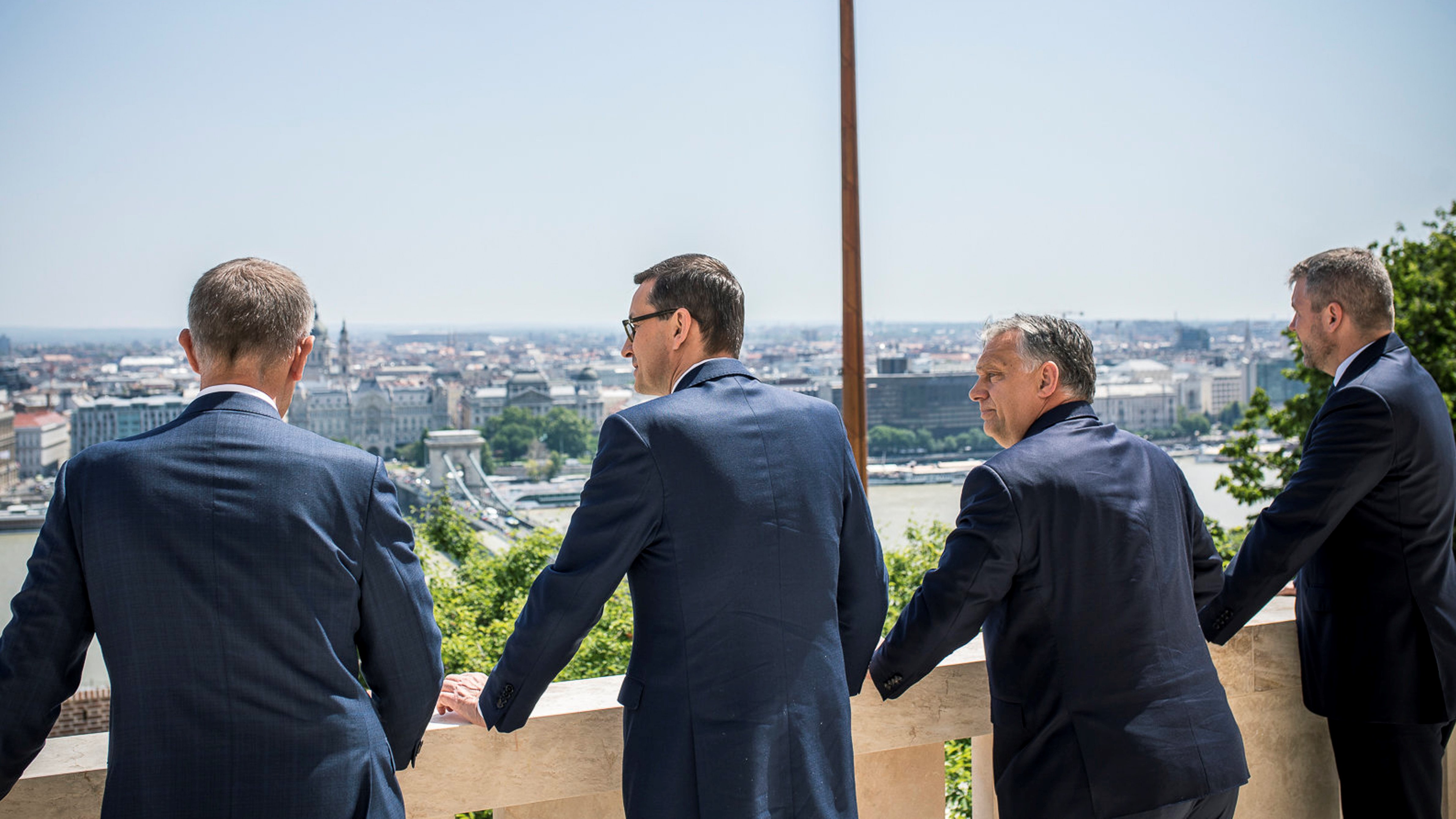 The most profound crisis facing the European Union today is the crisis of democracy in Central and Eastern Europe. Other EU crises such as the refugee crisis or the Eurozone crisis have – at least for the time being – abated, and Brexit has turned out to be more of a costly annoyance for the EU than the existential crisis many had feared. But the crisis of backsliding on the rule of law and democracy itself in some EU member states – particularly in Central and Eastern Europe – shows no signs of abating. Indeed, the situation is getting worse.

While there are some bright spots and occasional counter-trends – such as the recent election of Zuzana Čaputová, a liberal committed to democratic values, as President of Slovakia, more generally a “rot” seems to be spreading across the region as aspiring autocrats see what Prime Minister Viktor Orbán has managed to achieve in Hungary, what the chairman of governing Law and Justice Jaroslaw Kaczyński is in the process of achieving in Poland and wonder if they too might install hybrid authoritarian regimes in their countries.

This is not simply a crisis for countries that might lose the democracy they only regained three decades ago. It is also a moral and practical crisis for the EU as a whole. It is a moral crisis because the emergence of at least one non-democratic regime inside the EU (in Hungary) and perhaps soon others calls into question the very raison d’être of a political system that professes to be a union of democracies. It is a practical crisis because the EU is a union based on the rule of law, and EU governance relies on the independence of national judiciaries that apply EU law within member states. As part of the dismantling of democracy, the regimes in Hungary and Poland – and to lesser extents in other states in the region including Romania and Bulgaria – have been attacking the rule of law and judicial independence. But once the EU can no longer rely on an independent national judiciary to apply EU law, the EU judicial order effectively ceasing operating in that state. That in turn creates a host of spillover consequences for citizens and businesses from other EU member states who have interactions with that state.

These regimes prioritize attacking judicial independence domestically and the primacy of EU law transnationally precisely so that they can replace real democracy – namely democracy based on free and fair elections with guarantees for fundamental rights – with a form of electoral autocracy dominated by one, entrenched ruling party – precisely as Orbán has done in Hungary. Also, attacking the rule of law and judicial independence facilitates corruption and self-enrichment – another key objective for some leaders in the region.

Sadly, the experience of Hungary over the past decade suggests that such regimes can survive comfortably within the European Union. So long as the regime remains a soft, hybrid authoritarian regime and avoids the coercive techniques of more hard-core autocrats like Putin, it can continue to receive political protection from craven allies in other EU states, while feeding on generous EU subsidies. Meanwhile, citizens dissatisfied with conditions can easily emigrate to other EU states, thereby depleting the ranks of the opposition. I have called this situation the EU’s “authoritarian equilibrium”.

What can be done to resist or reverse this trend and to safeguard, or where necessary, restore democracy in the region? Ultimately, it will take sufficient domestic political mobilization - and effective cooperation amongst opposition forces - in the countries in question to defend democracy. But there is much the EU and other member states can do to help. Importantly, none of this requires treaty change: the EU already has plenty of tools at its disposal with which to defend the rule of law in states where it is under attack. Perhaps most importantly, the EU has the authority under existing regulations to suspend the flow of EU structural funds to states that do not guarantee the independence of the judiciary.

Ultimately, however, such tools will only be used if there is the political will to use them, and it will take leadership and advocacy to summon that political will. In the political struggle to defend democracy and the rule of law in Central and Eastern Europe, all voices are important, but not all voices have equal resonance.

Cast aside partisan and regional loyalties

Regimes accused of violating the EU’s core democratic values routinely try to dismiss their critics either by claiming that they pursuing some partisan agenda or that they are applying double standards. They are depicted as leftists, “Soros mercenaries”, or simply as meddling Westerners criticizing member states in the East for practices that are – so they claim – common in the West. Such claims are of course bogus, but insofar as the leading voices critiquing regimes in the region come from Western Europe – particularly when they come from politicians affiliated with rival political parties – they will seem plausible to many.

By contrast, it is far more difficult for autocrats to dismiss the voices of leaders from their own political families, particularly from those from their own region. Those who want to defend democracy and the rule of law in Central and Eastern Europe must cast aside partisan and regional loyalties and instead show allegiance to fundamental democratic values. As for partisan loyalties, Europarties should denounce and expel member parties and or individual leaders who attack fundamental democratic values. Thus, the most effective criticisms of Orbán’s and Fidesz can come from the European People’s Party, of Kaczyński’s and PiS from the European Conservatives and Reformists, and of Babiš and ANO from Renew Europe. Likewise, regional solidarity must be called into question when it conflicts with fundamental values. For instance, principled democrats in Slovakia might call for suspending participation in the V4 Visegrad Group until the Article 7 procedures against Hungary and Poland are resolved.

Ultimately, unquestioning solidarity can be a form of betrayal. True friends must speak hard truths. The partisan and regional allies of the regimes in Central and Eastern Europe experiencing democratic backsliding should take the lead in denouncing these developments.

Daniel Kelemen is a Professor of Political Science and Law and Jean Monnet Chair in European Union Politics, Rutgers University