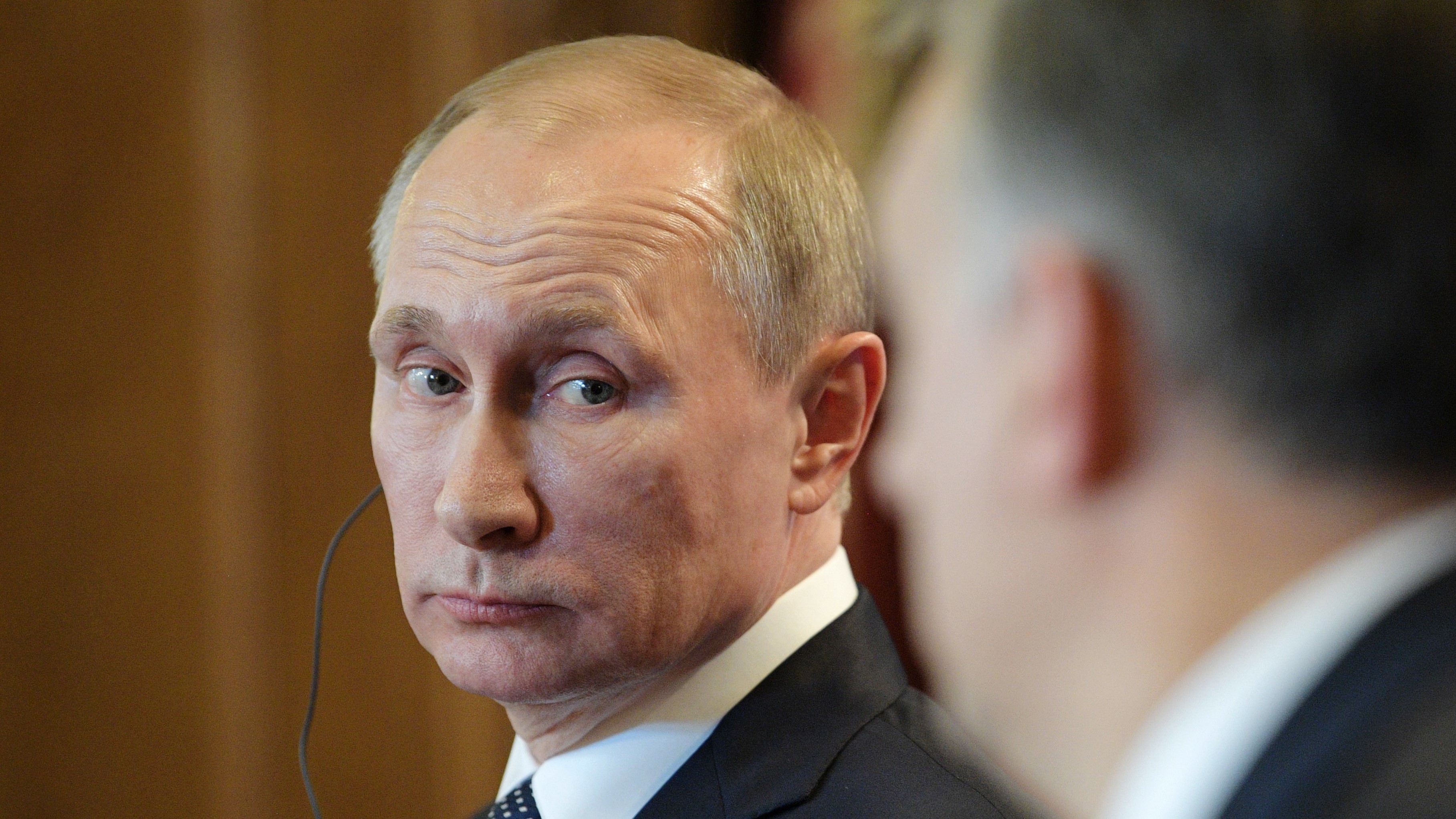 Ukrainian analyst: Pro-Russian stance of Czech and Hungarian politicians hurts us more than that of Austrian and Italian ones

There was a time when Kiev perceived the Visegrad Group as an „advocate” of the Ukrainian case in the EU. Today, it prefers to pursue relations with them on a more bilateral basis, in an interview says Jurij Panczenko, expert of Ukrainian portal “European Pravda”.

Is the Visegrad Group (V4) perceived by Ukraine as one partner, or rather Kiev prefers to talk to Poland, Czech Republic, Slovakia and Hungary separately?

For a long time, the V4 has been perceived by Ukraine as one of the platforms of European integration and as an “advocate” of Kiev in the EU. Now, however, because of significant differences between Ukraine and particular V4 states, Kiev prefers to talk bilaterally. Moreover, the four countries do not speak of Ukraine in one voice. Besides, they are in conflict with Western Europe and Kiev does not want to be involved in any internal EU disputes, because it might endanger its relations with Berlin or Brussels.

The topic more often discussed in Ukraine, however, is the Three Seas Initiative, in which Kiev would like to participate but has not been invited.

What are the most important differences in perceiving the V4 states by Ukraine? Is it history, potential for the development of economic ties, or rather energy policy? Maybe something else?

All these issues matter, but I think another dimension of perception needs to be mentioned here. For Ukraine, the division is simple and it stems directly from geography. Therefore, Poland is perceived differently than other V4 countries. It is with Poland that we share the most.

And V4 states differently approach the issue of European integration of Ukraine. Poland sees it as an opportunity, but Hungary warns to block any agreement because of the quarrels over Hungarian minority in Ukraine. How important are these reactions for Kiev?

To be sure, they are important. Traditionally, the four Visegrad countries were advocates of Ukraine’s case in the EU. But currently, the relations with Hungary and Poland (in the latter case, because of history) are perceived (by his opponents) as great errors of president Petro Poroshenko and (by his supporters) as objective hardships related to the need to emphasize greater sovereignty of Ukraine in the international arena.

What are the possibilities of cooperation between Ukraine and the V4 as a whole? Do they exist?

First, problems in relations with Hungary and Poland need to be resolved, but the odds for that outcome are not especially high. Therefore, Kiev will prefer to focus on bilateral cooperation.

Does it matter for Ukraine what kind of relations the V4 states have with Russia? Poland is rather critical towards Moscow, Hungary is pro-Russian and in Czech Republic we have two narratives - pro-Russian president and pro-European prime minister.

Close ties between political elites in the V4 countries and Russia is a rather painful experience for Ukraine. And although, from the point of view of the most important issues for us (like prolongation of sanctions against Russia) what Berlin says is more important, still pro-Russian positions of leaders of the V4 countries hurt much more than the same words uttered by Austrian or Italian leaders.

Can the new president of Ukraine change anything in relations with the V4?

Most likely, we should expect him to try to resolve problems that aroused when Poroshenko was in office. But more significant actions of Poland or Hungary may not be liked in Ukraine. For now, I am waiting for some kind of breakthrough, but with a dose of skepticism.

In your opinion, what is the most promising area of cooperation between Ukraine and the V4?

Particularly in the energy sector, because here - despite political differences - the cooperation goes smoothly and is really vivid. Because of this cooperation, Kiev no longer needs to directly buy gas from Russia. Unfortunately, although the bilateral trade is growing, the level of bilateral investments remains very low.