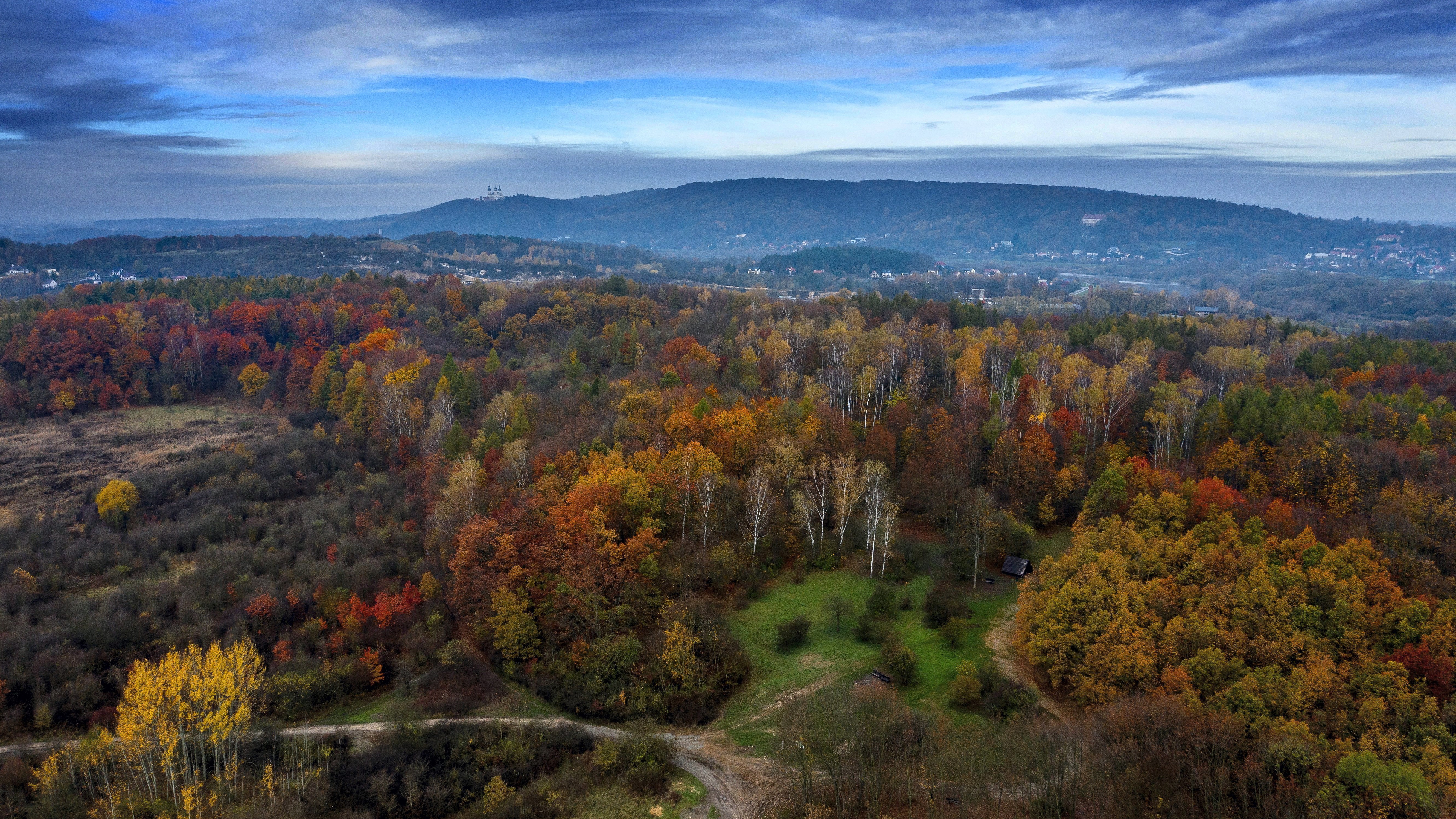 Polish rural areas: How to stop migration to cities?

The latest Report on the State of the Rural Areas indicates a number of demographic, economic and social challenges that the rural areas in Poland currently face. Is migration to cities also one of them?

The standard of living in Polish countryside is lower than in cities. This is due to various factors: lower earnings, higher unemployment – both official and hidden, worse financial situation of inhabitants, but also poorer access to quality technical infrastructure, including communication, such as lack of access to broadband Internet. All the mentioned reasons, together with the population outflow to cities, also influence increasing rural depopulation and loneliness.

"The problem is that young people and people in working age do not see opportunities in the countryside, so they decide to move to the city to work there", said Prof. Zbigniew Karaczun from the Department of Environmental Protection at the Warsaw University of Life Sciences and an expert from the Climate Coalition interviewed by EURACTIV.pl.

Are the rural areas in Poland depopulating?

The 2020 Report on the State of the Rural Areas by Jerzy Wilkin and Andrzej Hałasiewicz shows that the issue of migration between towns and countryside is more complicated than it appears to be. According to the study, there has been constant population growth in rural areas since 2000.

"Mostly large city dwellers move to the countryside, but this mostly applies to villages that are close to urban centres. Living in suburban areas is more comfortable than in cities," adds Professor Zbigniew Karaczun.

The population changes in rural areas is characterised by significant spatial diversity. Areas with the increasing population as a result of immigration cover only 1/3 of rural and urban-rural municipalities in Poland. These are primarily suburban areas around large cities, most of which are voivodeship cities - a phenomenon is referred to as 'residential migration'.

Which regions of Poland are depopulating?

However, the majority of rural or urban-rural municipalities observe negative migration tendencies.

"This is the case of areas with poor soil, where it is difficult to make a living from agricultural activity. There is no well-developed labour market there," says Zbigniew Karaczun.

These are mainly former state-owned villages, where the problem is a lack of jobs on the one hand, and exclusion and lack of access to services on the other.

According to the Report on the State of the Rural Areas, it is mainly the rural areas of central Poland that are depopulating, including those in the Mazovian Voivodeship, as well as in Kuyavian-Pomeranian, Podlasie and Warmian-Masurian Voivodeships. The villages in Central Pomerania, the eastern part of the Lublin Voivodeship and the western part of the Podlaskie Voivodeship also face high emigration. These are areas with a relatively low population density, and the outflow to cities means further decrease in population.

As migration from rural areas to cities is of a long-term nature, it has a strong impact on the demographic structure of the population. The high proportion of elderly people and the significant outnumber of men over women (especially in reproductive age) are very clear visible.

These problems not only influence the birth rate, but they also translate into further depopulation of the countryside and contributes to the phenomenon of 'bachelor surplus'. This, in turn, has its consequences in the lack of representatives of young generation who could work in agriculture.

What are the problems of rural areas?

"It very often happens that the countryside lacks basic things. One problem is lack of pavements and bicycle paths, where you can move around safely. In addition, some streets are poorly lit. Another issue is poor access to cultural institutions and public transport", says Piotr Kijanka, who runs the farm "Eko Farma u Piotra" in Kromnów village near Jelenia Góra, to EURACTIV.pl.

In the countryside, we face various exclusions – transport, energy, but also cultural. There is no suitable infrastructure. The railway and bus connection is poor. The same about street lighting. We have few community centres, no cinemas, theatres, or art galleries.

"In the city, one can, for instance, eat out, which is rarely possible in the countryside," explains Piotr Kijanka. He also mentions the difficulties to access a number of services that are easily accessible in the city.

The education level of the inhabitants is also relatively low. Only 12% of rural residents have university degree, while the average in cities is 29%, and even 48% in the largest cities.

"Depopulation of rural areas concerns not only Poland, but the whole Europe. It is involved with the structural changes in rural areas, mainly the decline of traditional agriculture. Commercialisation, growing farms and the rise industrial forms of agriculture are killing the countryside. Industrial agriculture is pushing smallholders and family farms out of the market,' adds Professor Karaczun.

What can be done to stop migration to cities?

The Polish countryside, like the rural areas in other European countries, undergo changes, but certain steps may stop the outflow of population. Our interviewees are convinced of the need for effective public policy to support the activation of the rural population.

Prof. Karaczun points to the need to support the family forms of farming and medium-scale farms – a measure which could help to improve the living conditions of people who decide to stay in the countryside or plan to return there. He also underlines that the necessity of modernisation of rural areas to enhance their attractiveness as a place to live.

In the time of COVID-19, more and more people work from home. The pandemic has helped to increase the trust in the effectiveness of the home office method. Around 80% of urban households in the EU have access to broadband Internet, but only 47% in rural areas. This also needs improvement.

"The great advantage of the countryside is that you live close to nature and away from the hustle and bustle which you cannot escape in the city ", adds Piotr Kijanka.

Clear air and silence are more and more appreciated as a crucial element of well-being. Consequently, it becomes an important incentive in recent years for urban residents to settle in rural areas. This, however, entails the need to introduce green solutions in rural areas to prevent the environment from being destroyed.

"The problem is the negative image in our society of a rural resident as a person as a loser who has failed to success in life. Changing this stereotype could encourage more people to stay the countryside or move there,' concludes Piotr Kijanka.