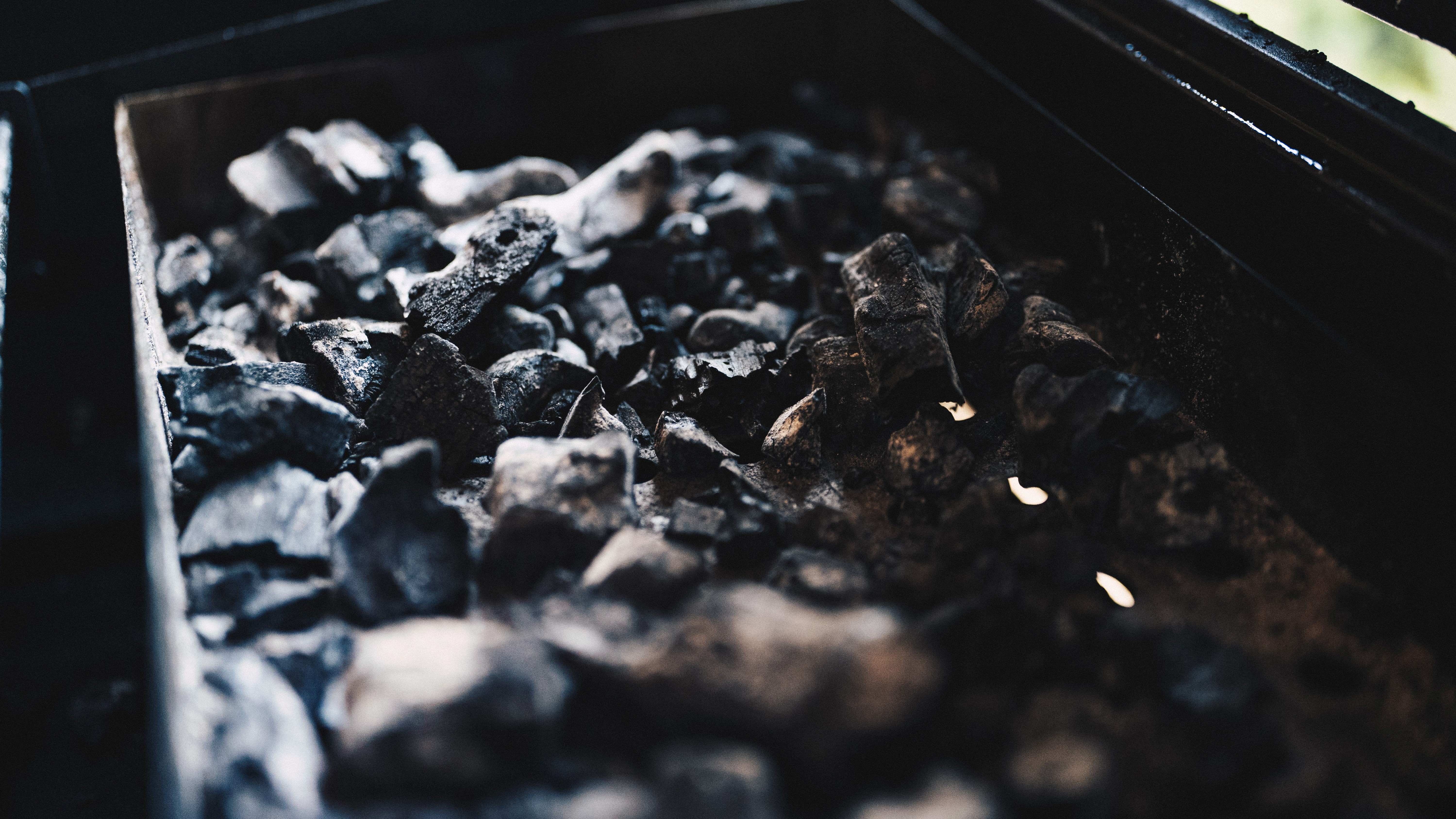 Czech coal mining regions are providing the whole country with heating and electricity. Meanwhile, local people cannot afford to heat their own homes.

“Energy poverty is caused mainly by ineffective buildings and appliances, low incomes of households, high costs of energy and special needs of its consumers,” said Radek Tahal from VŠE.

According to the EU Energy Poverty Observatory, the Czech Republic has a higher performance that the EU average. In 2018, 2.7% of the Czechs were reportedly unable to keep the home adequately warm. The European average is 7.3%. When it comes to the ability of Czech people to pay their energy bills on time, 2.1% of population cannot make it due financial difficulties, while EU average is 6.6%.

However, these numbers are not reflecting neither regional nor socio-economic disparities across the country.

However, the Czech National Energy and Climate Plan (NECP) is not addressing this problem adequately, CAN Europe analyses published in December 2020 pointed out.

“In the Czech National Energy and Climate Plan, energy poverty is discussed in a rather theoretical way,” analysts claim. Czechia has currently no clear definition of energy poverty, thus, monitoring of this phenomena is more complicated.

Regarding concrete measures, Czech NECP mentions a financial assistance provided to households and municipalities in coal mining regions. “The programme aims to pre-finance the replacement of substandard solid fuel boilers in households in the form of a soft loan to individuals,” study assessing the Czech NECP says.

Experts point out that energy efficiency together with well-targeted support could help Czech low-income households to extricate from the energy poverty.

“Difficulties connected with on-time payments of household expenses could be solved by local economy boost together with energy savings. We can decrease energy consumption with accessible subsidies for poor households and adequately managed funding programmes,” said Zuzana Vondrová, the Centre for Transport and Energy analyst.

Meanwhile, Czech coal mining regions relying on fossil fuels will be significantly affected by decarbonisation process. Costs connected with decarbonisation should be covered by the EU’s funding – namely by the Just Transition Fund and the Modernisation fund. However, financing of the fight against energy poverty is still unclear due non-existence of an appropriate strategy.

The European Commission is aware of the problems that millions of European households face. In its Renovation strategy published in October 2020, the EC pointed out that building renovations can reduce energy bills and help affected people.

CAN study analysed national energy and climate plans of various countries. According to the report, definition of energy poverty required by the EU is mentioned neither in Czech NECP, nor in Hungarian, Polish and Slovak. Then, Czechia is the only country from the Visegrad four that has already submitted its final Long Term Renovation Strategies required by the EU. However, Czech strategy does not include an overview of measure to tackle energy poverty in Ústecký and Moravskoslezský coal regions.

“This analysis shows that every country we analysed is failing to tackle widespread energy poverty – they’re not even close to doing the bare EU minimum,” said Martha Myers-Lowe, energy poverty campaigner for Friends of the Earth Europe.

According to Myers-Lowe, situation is worsened due ongoing covid-19 crisis that affects incomes and of million European households. Therefore, European governments should change their approach and tackle energy poverty properly.