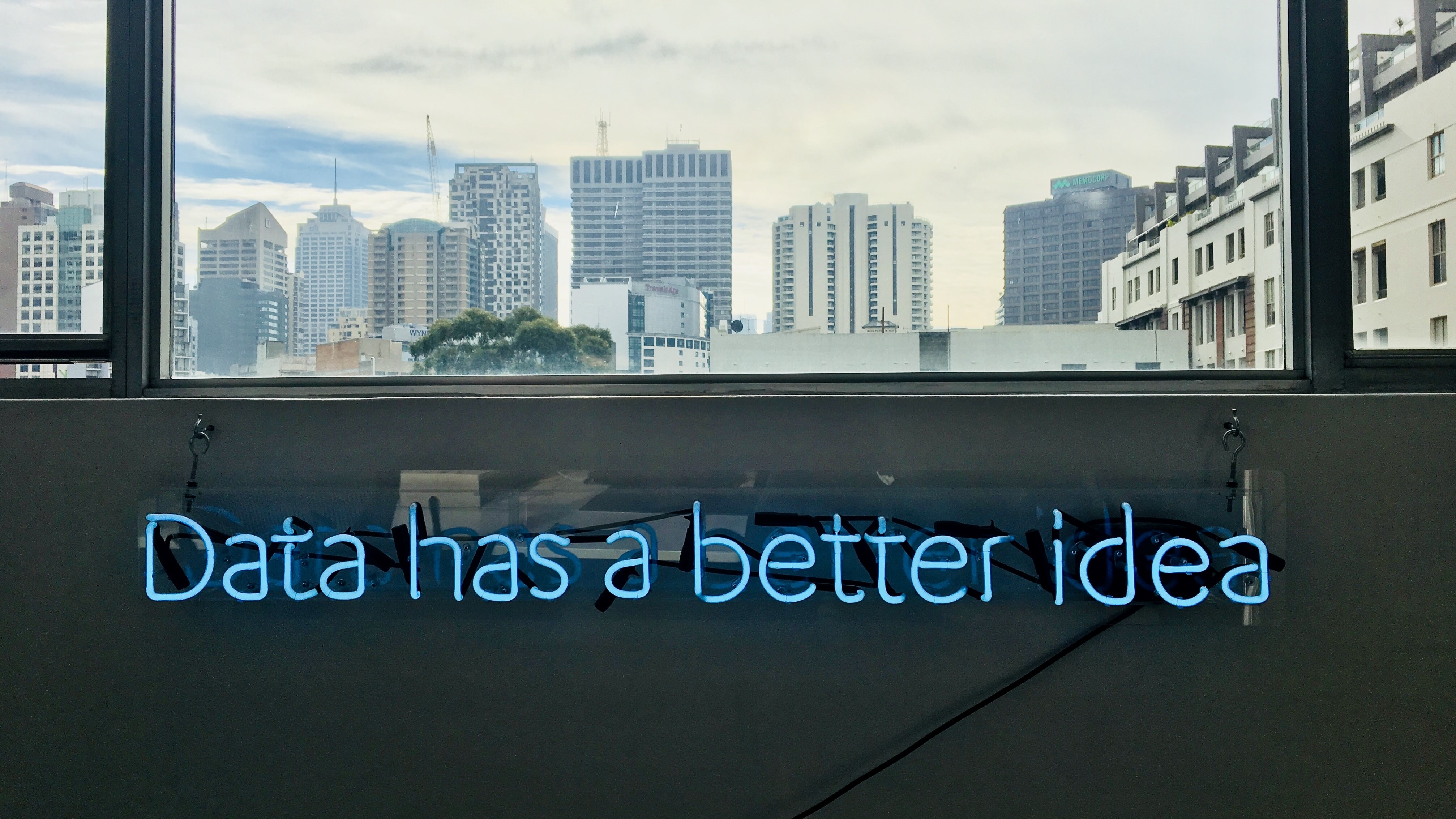 There are few topics that draw greater attention nowadays than Artificial Intelligence (AI), and the pandemic only cast more light on the importance of this technology. AI is generally discussed by stakeholders in large tech firms and investment firms, but it is just as important to nation-states since it is turning the very foundations of our lives upside down, affecting every segment of it. Hungary is no exception; the government published its own ten-year strategy on this technology in September 2020.

“The National Strategy on AI views the current situation as a historic opportunity and challenge. The document itself was drafted in cooperation with the Artificial Intelligence Coalition (AIC), a group encompassing over 250 professional organizations. Hungary took a step forward at the right time and put a strategic focus on the technology that is already changing our lives and will lead to even more drastic developments in the future” – said Gábor Érdi-Krausz, the head of AIC’s working group on Technology and Safety. If all goes according to plans, AI could constitute up to 15% of the Hungarian GDP by 2030. The multi-pillar strategy is overseen by the Computational and Automatization Research Institute-led (SZTAKI) Artificial Intelligence National Laboratory (MILAB), created in September 2020 to enhance Hungary’s role in the field of AI.

“MILAB is part of a larger picture, we are responsible for the research side of things. Our main goal is coordinating research efforts within various consortia, presenting their results and introducing them to market actors, as well as channeling in all research and development needs that arise in the market and the public administration, making sure that the research community can provide an answer to these needs” – said András Benczúr, MILAB’s chief expert.

Gábor Érdi-Krausz noted that the AI strategy has three layers. The first is the foundation, which includes MILAB and basic infrastructure, focusing on issues ranging from cloud development to shaping the legal environment. This is followed by technological needs, including those of the healthcare or telecommunication sectors.The last layer involves so-called transformative projects like the data wallet, in which citizens can decide whether they want to share certain data with various systems, or a Hungarian-language governmental chatbot to help achieving the state’s goal of automatizing 60% of public administration by 2030.

Other projects are currently being drawn up with most of them scheduled to be finalized by late March. Benczúr says that albeit the strategy itself covers 5-10 years, it is unrealistic to plan so much forward in this field; thus, the projects that are currently being launched should be based on currently available data and achieve results within a year or two.

Professional work started within MILAB in early September with a project launch event, where they introduced six larger grassroot sub-projects. These were created after information was collected on what topics research partners had been focusing on and their short- to mid-term goals.

The first sub-project is related to fundamental research in which they address questions such as why do AI neuron networks work or what optimization procedures could be used to make more accurate forecasts. The next sub-project is mechanical sight, which is designed to serve the needs of medical image processing applications, autonomous transportation and autonomous systems, or even robotics. The third is language technology, primarily focusing on the Hungarian language. The development of a Hungarian-language chatbot is supported, but – naturally – they are using it for other tasks as well, such as analyzing medical texts or the media – explained Benczúr.

Medical diagnostics is also among the sub-projects where AI is critical. This is followed by the most diversified sub-project entitled “sensors/IoT/telecommunications,” which – says Benczúr – could become more specialized in the following years. The essence of the project is to offer predictions on faults, scraps, life cycles, maintenance needs and process optimization based on data gained from sensors, measurements concerning manufacturing, technical or physical processes.

The last sub-project is about safety and personal data protection which is crucial due to the fact that AI is extremely complicated as a piece of software and is simply unsafe from a traditional point of view. Therefore, it is important to ask how – for instance – we can qualify a software in an autonomous vehicle, secure its operation and defend it against hacking attempts. Data protection is similarly important because the most exciting AI-based apps are built on our personal data. The AI strategy has a project to protect this data: the above-mentioned data wallet.

Benczúr said that they are looking for new cooperation opportunities within the European Union. MILAB has ten partners nowindicating how fragmented AI research is in Hungary. They can now offer joint representation. Although MILAB is not a legal person and as suchcannot conduct joint researches, their aim is presenting Hungarian efforts with one voice to allow potential European partners to find the Hungarian organization they can work together with.

MILAB’s aim is to distribute research tasks across the country, using, among others, a knowledge-sharing cloud, which has already helped over 80 researchers. The researchers who take part in intra-MILAB AI research are enough in numbers to show the world that serious efforts are going on here.

“European strategies, priorities are similar, all countries read others’ strategies as well, the ongoing developments resemble each other” – noted Benczúr when we asked him about how the work of MILAB could complement the European AI strategy. He added that they had continuously been evaluating what organizations they could join forces with, and highlighted the work of the Big Data Value Association which has become one of the most important European organizations with the addition of the field of robotics (Data, AI and Robotics – DAIRO).

“This is going to be the organization that coordinates research in Europe based on European plans, and this is the one we want to join” – said Benczúr.