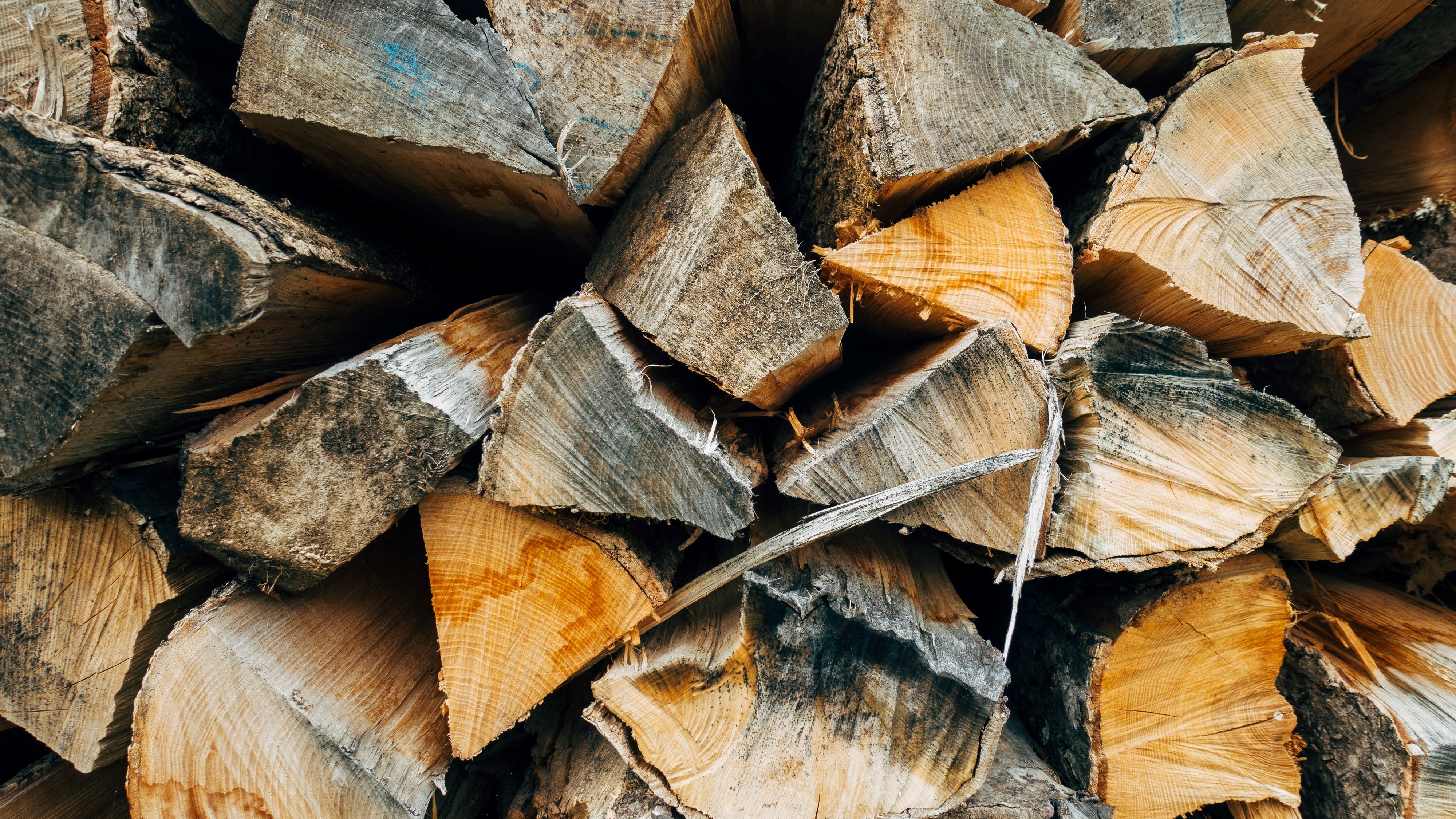 The reviewed data on the share of renewable energy in the total energy consumption mean that Slovakia has reached the 2020 EU target and is even close to reaching the target for 2030. Despite this, some of the renewable energies raise concerns over environmental and health issues.

The proportion of renewables in the final energy consumption rate of Slovakia has increased by five percentage points from 11.9 to almost 17 percent. This means that, all of the sudden, Slovakia easily managed to fulfil the 14-percent threshold established by the European Union and is only two percent away from reaching the 2030 objective (19,2 percent).

This happened without any new substantial renewables installations. The reasons behind this is the correction of existing data on solid biomass consumption (mainly firewood) in households, that was first published in the 2019 Energy Report of the Statistical Office of the Slovak Republic. The reassessed and corrected data, collected by the Slovak Hydrometeorological Institute (SHMÚ), will be now even replacing the older data that was sent to the Eurostat in previous years – eliminating the hardly explicable jump in the statistic in 2019.

The mere fact that the percentage of renewables has been higher over the years may potentially have a huge effect on the government´s plans to subsidise the construction of renewable facilities.

Janka Szemesová, who works as an analyst for SHMÚ and who is also and behind the new data collection, told EURACTIV Slovakia that the key difference, in how SHMÚ and the Statistical Office collect data, is that whilst the Statistical Office use a top-down method of cross-sectional data, SHMÚ uses a down-top method. In particular, SHMÚ tend to focus more on individual households, which are not part of any central heating system, and take into account the variety of material they use for heating.

The Statistical Office does not have the resources and capacity to carry out such in-depth research, Szemesová claims. SHMÚ has been flagging the limits of statistical data for some time. Despite the efforts of the Hydrometeorological Institute to fix the differences between the two collections of data, it did not find much understanding among other resorts. Eventually, it decided to act on its own, as it is responsible for submitting the emission balance rates to the international organisations and had to frequently explain why the numbers did not match. In 2019, experts from SHMÚ visited around 3000 households, to see the reality in energy usage.

Another finding of the Hydrometeorological Institute is that around 87 percent of the examined households use firewood. This material, as well as pellets and wood chips, if burned improperly, has side effects that include the pollution of air that can contribute to a range of major health problems.

„Wood that is not well dried and burned, as well as houses that are heating up in the wrong way, decrease the quality of air, which leads to the long-term presence of smog,” Szemesová argues. The dust particles that arise due to the burning of wet wood also have a negative effect on recovery from Covid-19.

The reason, why the increased firewood burning does not reflect in the amount of emission production is that it is considered carbon neutral. Nevertheless, it has been revealed by The Guardian that the support of biomass, by the European Union, has had negative consequences for the nature. For example, a massive deforestation occurred in Estonia in 2015, when wood from the forests was used to produce biomass for heating. Even if this forest is artificially replanted, it is more vulnerable to drought, fire, storm, and heavy rainfall.

In this sense, the MEP Martin Hojsík (PS, Renew Europe) is in favour of enforcing stricter renewable conditions and environmental limits into the European Union legislation. “I assume that there will be a rather intense discussion,” he commented.

In order to continue supporting the increasing share of renewables in the total energy consumption, it is necessary to burn biomass correctly, but also pay attention to the development of other renewable energies.

Szemesová highlights that biomass is the workable solution in the short term. Personally, she would not advocate for gas, which is still largely being viewed as a viable transitional fuel in the EU.

She sees the absence of a government-based conception on renewables as the main reason why photovoltaic, geothermal, wind, and solar energy is not well developed in Slovakia. Problem with developing solar and wind sources is also the factual continuation of “stop status” where distributors refuse to plug in new resources citing the protection  of the stability of the grid as the reason.

The sudden increase in renewables share could also have potential effect on many strategies in this area which were based on the assumption Slovakia needs to catch up substantially.

The Ministry of Economy says – although not in the connection to the sudden change in renewables statistics – that it may use the resources available (tariffs, which are paid as part of the electricity bills) to pay off the debts created by the wrongly design subsidies schemes for renewables in the past.

According to original plan of the ministry, announced in October 2020, the new RES installations should be supported in the form of auctions, not with a fixed feed-in fee for a given number of years, as was the case in the past. These plans have not yet materialized, officially due to lack of money.

According to State Secretary at the Ministry of Economy, Karol Galek (SaS), the ministry will be offering subsidies for initial investment (investment support), but is waiting for the EU money.

On the other hand, the European Commission pushes for a more ambitious target for renewables for Slovakia of 24 percent as part of the 2030 Climate Target Plan.

Should Slovakia go for the higher 24 2030 target, it will have to invest into alternative energy sources, like geothermal energy, facilities, and technology.  For geothermal energy Slovakia is also looking for ways of EU funding.