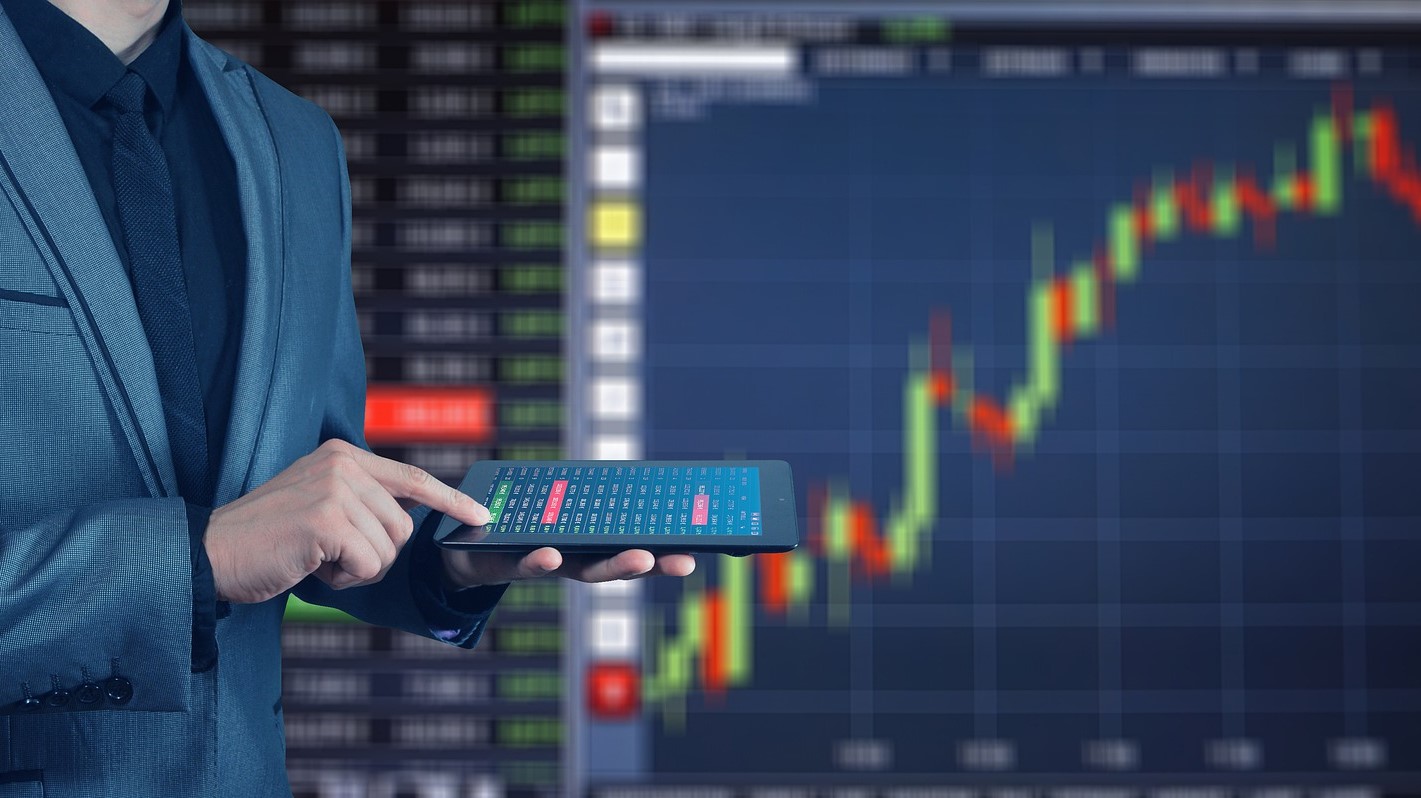 What makes an economy resilient? Lessons learned after the 2008 crisis and what it means for today

Since shocks cannot be avoided and are likely to occur more frequently in the future, it is crucial to strengthen economic resilience – “the ability of a country to withstand a shock and recover quickly to its potential [growth] after it falls into recession” – on national and regional levels.

This ability is, nevertheless, influenced by many factors, including the economic structure of a region or country, its economic policy, its financial (including securities) and non-financial sectors, the competitiveness of its products and services markets, and the quality of the country’s labor market institutions.

In order to get a more comprehensive image on what resilience is and how it has evolved in Hungary and the European Union over the years, Political Capital asked three experts to share their views: Dóra Győrffy, an economist at the Hungarian Academy of Sciences, János Samu, Deputy CEO of the Hungarian investment banking firm Concorde, and Péter Benczúr, a researcher at the Joint Research Centre (JRC) of the European Commission speaking in his own capacity and linked to his area of expertise.

Social trust and quality education – what are their roles in crises?

The experts we talked to agreed that counter-cyclical economic policies, strong institutions enjoying considerable public trust and a knowledge-based economy that facilitates sustainable growth are essential for economic resilience. According to economist Dóra Győrffy, the old Keynesian macroeconomic consensus on crisis management and resilience is still valid: counter-cyclical economic policies still have an important role to play in mitigating the negative effects of crises. In Hungary, the periods preceding the 2008 financial crisis and the pandemic were both characterized by pro-cyclical policies; the only difference was the source of pro-cyclicality: fiscal policy pre-2008, monetary policy pre-COVID. This phenomenon is not country-specific; rather, it is quite widespread due to pressures stemming from electoral cycles.

Győrffy emphasized that the degree of social and institutional trust also influences a country’s degree of resilience. A new study from the University of Gothenburg has shown that there is a causal link between the two. Therefore, it is particularly important whether society believes that institutions act in the public interest and have the expertise to do so. Absent this trust, a strong institutional system that would help the post-crisis recovery or strengthen resilience cannot materialize.

Economic resilience across regions and countries is also associated with the development of the knowledge economy; “the economic decline is the smallest in regions where the knowledge sector is the largest” – said Győrffy. In addition to enabling faster adaptation to shocks, a strong knowledge economy is also a cornerstone of the European Union’s long-term digital and green transition, which inevitably involves significant structural changes in labor markets.

Closely related to the knowledge economy and economic resilience is whether a country’s strategy to improve its competitiveness is cost-based or quality-based. In a recent study, Győrffy compared the post-2008 industrial strategies of countries in the Central and Eastern European region. The findings indicate that a cost-based industrial strategy, which is the strategy in Hungary, does not lead to sustainable growth or strengthen economic resilience because it largely depends on factors such as foreign direct investment (FDI) or labor force – potentially leading to a middle income trap. Following Hungary's accession to the EU in 2004, the modernization of its economy was facilitated by large FDI inflows; however, these inflows fell both following the 2008 crisis and during the COVID-19 pandemic. At the same time, FDIs increasingly target regions with skilled labor force posing a challenge to the country as the level of investment in human capital in Hungary is low, resulting in a potential decline in FDI in the long run. Furthermore, the country’s competitiveness has not improved significantly as a result of the large amounts of EU capital flowing into the country; the working capacity and productivity of the workforce deteriorated, while technical and productivity gaps persist.

Regarding competitiveness, János Samu added that although domestic economic actors have become stronger in recent decades, and a strong entrepreneurial layer has also emerged, their long-term success will be determined by the quality of competition among them in the future. According to Samu, a change in government attitudes towards capital markets can also significantly improve competitiveness in the long run. Contrary to the harsh attitude prevalent in the 2010s, a change in attitude is underway in Hungary. Nevertheless, it is premature to conclude whether this trend will lead to a sufficiently large shift towards a more positive attitude towards capital markets.

A new framework for resilience within the EU

Benczúr highlighted that a broader – institutional, social and economic – approach to resilience has become prevalent in EU policies because the number of crises and shocks is expected to increase in the future. Considering that resilience is determined by a wide range of variables besides economic factors, the Commission's 2020 Strategic Foresight Report proposed strengthening resilience along four dimensions. These are the social and economic spheres – including institutional and social trust, sustainable growth – the transition to green and digital economies, and geopolitics. The issues of societal well-being and equality have been at the heart of the EU’s discourse on resilience for years after it has become evident that those EU countries where state expenditure on social protection was higher pre-crisis, the impact of the economic shock had a smaller negative effect in the short term.

At the same time, weaker economic resilience can lead to a lower growth trajectory after crises. If it is always the same countries that are the hardest hit by crises, their lack of resilience leads to divergence within the European Union and can also lead to structural constraints on the functioning of the Union. Before 2008, there was a strong convergence within the EU, but this reversed after the financial crisis in terms of both GDP and income inequality. After 2008, southern countries deviated the most from the EU average in GDP growth and inequality – as measured by the Gini coefficient. The same countries are experiencing the largest decline in growth and increase in inequality during the COVID-19 pandemic as well.

Benczúr also pointed out that the geopolitical aspects of economic vulnerability can no longer be ignored. For instance, supply chains can come under serious threats in a globalized world – such as the disruption of Australian wine exports to China, the difficulties in the procurement of vehicle parts or the threats to the import of rare earth materials essential to the Western tech and defense industries. As a response to these challenges, the EU’s strategic autonomy has been given a prominent role in the European Commission's 2020 Strategic Foresight Report.

Based on the experience of the 2008 crisis, we can conclude that it is not necessarily effective to examine economic resilience in isolate as it is influenced by a multitude of factors. Social protection, societal well-being and trust, as well as the strength of and trust in the institutional system are all factors that strongly influence regions’ and country’s ability to withstand or adapt to crises. Absent a holistic approach that takes these dimensions into account as well, economic resilience cannot be strengthened. As this shift in focus is already evident in EU policy decisions and discourse, the main question is how Member States will act on this changing approach to resilience.