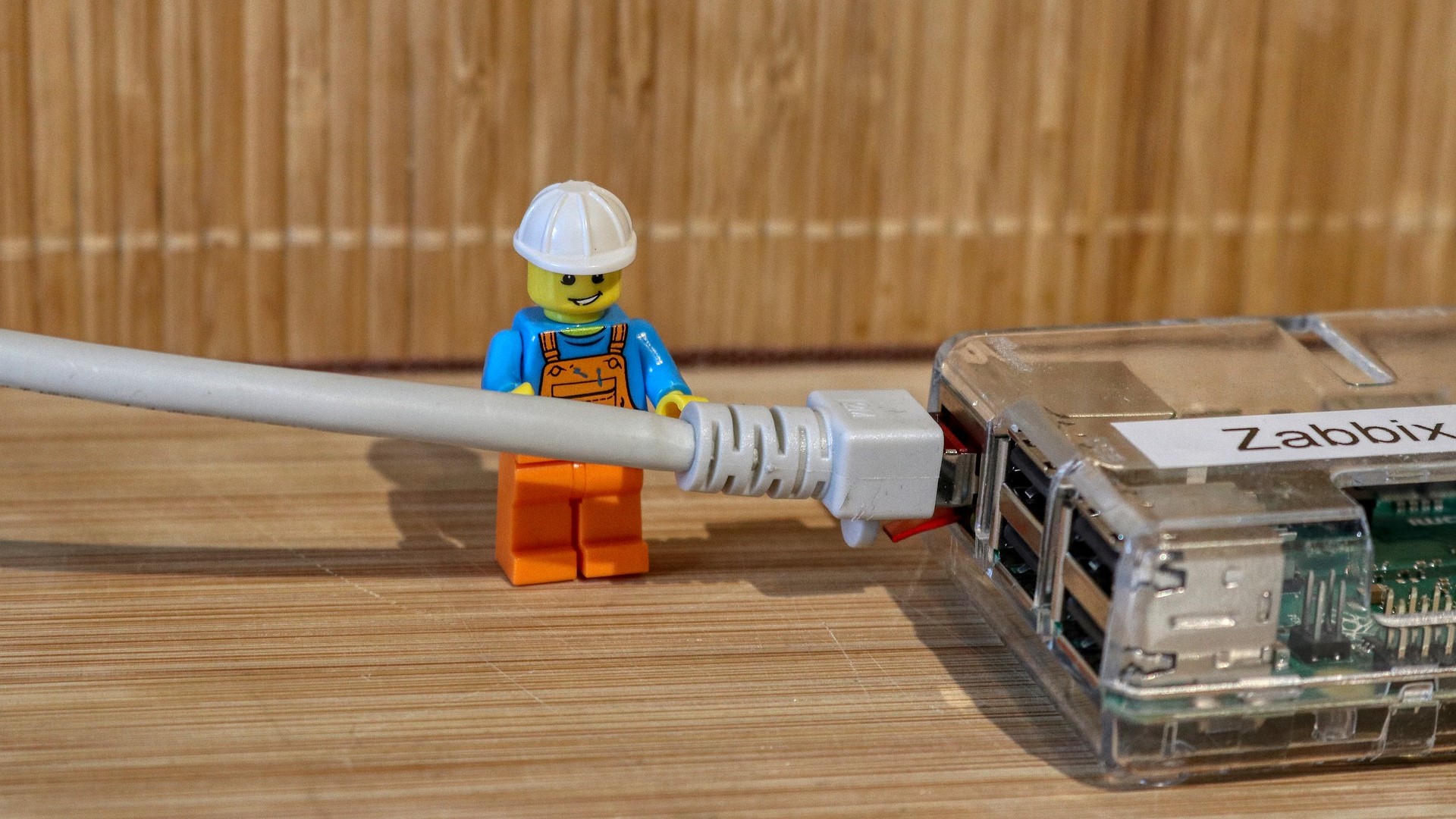 The Slovak government has yet to agree on where, how, and for how much it will roll-out the missing broadband networks, as the European Commission is talking about ultra-fast internet coverage in the whole of EU. But while the finance ministry suggests that the state will subsidize the tightening of optical cables at the level of municipalities, IT and telecom experts warn that the country has not invested a single euro to cover the full connectivity of households.

The basic prerequisite for the development of quality and fast digital services in Slovakia is the construction of high-speed broadband infrastructure. At a time when the European Union is preparing for fundamental reforms with an emphasis on digitization, this prerequisite will be the more important for the competitive economy to function.

The specific requirements, which the Member States have committed to, include a plan to create access to 1 Gbps internet connection for all schools, transport hubs, and key public service providers. In addition, by 2025, all European households, not only those in cities but also in rural areas, shall have access to a network whose speed is at least 100 Mbps. This way, the EC intends to stop the outflow of people from the countryside, enable better online education, reduce the need to travel thanks to the available e-Government services, and make way for the modernization of agriculture.

While the European executive wants to have ultra-fast internet "almost everywhere," in Slovakia it is questionable whether this considerable investment will pay off given its use. Besides challenging the topography of the country, these demands, for faster connection in Slovakia, still lag behind the EU average. One of the reasons behind this is the high price of, mainly, mobile internet connection, which is the second most expensive in the EU.

Finance or not to finance?

The National Plan of Broadband Coverage of Slovakia has not been agreed upon even though it has been under preparations for months. This includes the preparation time that occurred during the previous governments of Robert Fico and Peter Pellegrini.  Yet, the main strategic document, which is to define where, how, and for how much to roll-out missing broadband networks in the country, has not reached its final form.

After incorporating justified comments, the currently proposed strategy suggests that Slovakia - after years of unsuccessful testing - no longer tries to do things differently than its neighbours and the rest of the EU. In fact, the Slovak IT Association concluded that the country “has wasted 14 years and hundreds of millions of euros, that were originally available in the form of EU funds for similar purposes,” by failing to sufficiently ensure high-quality internet connection for all citizens in Slovakia.

According to the preliminary National Plan, the goals of the so-called Gigabit Europe are to be reached by 2030, which is five years after the Commission´s deadline.

As the European goals require networks to be extended to municipalities, which are not interesting in commercial terms and have only a small number of potential customers and a more complicated topography, Slovakia, like all other member states, must make these plans financially attractive.

The country currently performs below the EU average, with regards to the broadband penetration, with the speed of 30 Mbps or 100 Mbps.

The construction of broadband networks in Slovakia has been mainly carried out by the operators. Even before the pandemic, in 2019, these operators planned to increase the coverage of households, which have optical connection, from 32 to 59 percent by the end of 2022. Nonetheless, the state did not and does not consider this to be enough. According to the National Recovery and Resilience Plan, as presented to the European Commission, the government wants to motivate operators to cover regions that still lack broadband connection as soon as possible. The plan intends to invest public finances into regions where the internet use is low. The money is certainly the biggest issue here. According to the international studies, connecting the last 50 households with the most difficult availability options turns out to be as expensive as covering 80 percent of all the other households.

For the time being, the Slovak Ministry of Informatization (MIRRI) estimates that the investment gap at adds up to € 925 million. However, the return of investments is weak, as pointed out by the Office of the Finance Ministry, which is responsible for the coordination of the Value for Money (known as the Value for Money Department). For these reasons it recommends that the state will subsidize the tightening of optical cables only to the level of municipalities. The so-called “last mile” of the broadband network might be therefore used by a thousand of local operators after construction. In the context of other measures, the state could save € 80 million this way.

The IT Association of Slovakia disagrees and warns that “unlike the only country with a similar geographical structure (possibly incomparable with Malta), Slovakia have not yet invested a single euro from its public resources to cover those households (and subjects of socio-economic interaction) that will never be covered by the market.” The experts reminded the government that Hungary, or the Czech Republic, have so far spent hundreds of millions of euros for this purpose. Likewise, the neighboring Austria, which is one of the leaders in innovative development, has invested almost a billion to this day.

The final cost for households and other users will be probably reduced, compared to the current estimates, as a result of the upcoming regulation. The National Recovery Plan refers to plans, which are to define "effective price regulation in wholesale leasing" of existing backbone infrastructure, as well as the new infrastructure that will be built by means of financial support from the public resources. The Ministry of Transport, which is responsible for broadband infrastructure in the country, should also prepare a price list of how much the renting of the network´s infrastructure costs. These networks have been or will be built from public resources.

"Defining effective price regulation for infrastructure sharing will also ensure the presence of efficient competition among end suppliers, as well as low prices for households," says Martin Kmeťko from the Value for Money Department.

"The regulated entity should set the prices of the service for its customers in such a way that they will cover all the legitimate incurred costs from the revenues. At the same time, they will guarantee that a reasonable level of profit will be achieved," Roman Vavro, the spokesman of the Office for the Regulation of Electronic Communications and Postal Services, adds.

It is not yet clear how exactly the prices will be regulated. The forthcoming feasibility study, which MIRRI is to carry out as soon as the government approves the duration of the forthcoming National Broadband Plan, could bring forward more information.

Besides investment and regulation, the state´s support of the broadband ought to lead to the reduction of administrative and regulatory burdens that the operators have to face, as stated in the preliminary version of the Recovery Plan. At the same time, the government wants to use the funding from the Plan to increase the demand for broadband networks and Internet. That is related to the level of digital skills that the population possesses. The more the people will have the option to use digital technologies, the more the demand for faster internet will grow. According to the most recent Digital Economy and Society Index (DESI 2020), Slovakia ranks 20th among EU countries on human capital. This suggests that the proportion of the population, which declares to have digital skills, has decreased, the report claim. “The main challenge will be to translate the strategy into concrete actions and ensure proper funding, as well as make use of the current initiatives that are successful, such as the IT Fitness test, to impact a larger part of the population,” the EC concludes.