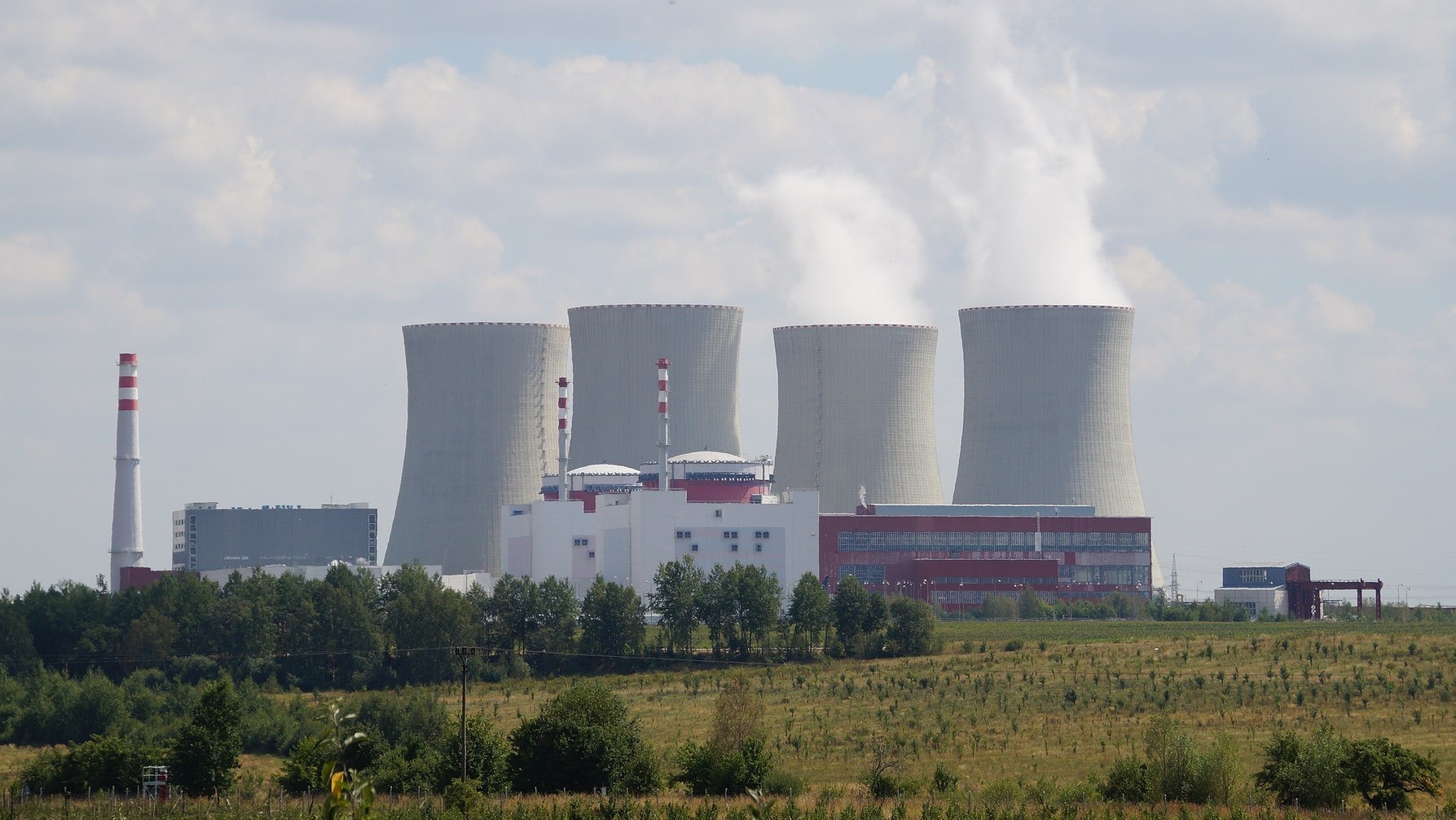 Czechia relies on nuclear energy in green transition. Is it inevitable?

The European Union has set itself ambitious climate targets. Czechia plans to contribute to these goals with nuclear energy still on track. According to a recent study initiated by Czech MEPs, it is the only feasible way to do so. However, energy and environment analysts are not that keen on nuclear energy.

The EU wants to reduce its greenhouse gas emissions by 55 % by 2030 compared to 1990 levels and reach climate neutrality by 2050. Therefore, every member state will go through a so-called green transition. In practice, the phase-out of coal and transformation towards a greener energy sector and sustainable economy is about to come in the following years.

But there is no consensus among the member states nor the experts on the role of nuclear energy in European climate efforts.

Czechia sees it as green. The government of Czech PM Andrej Babiš has not given the nuclear energy up. Babiš has tried hard in Brussels to negotiate that nuclear energy stays in the game as a low-carbon energy source since the government wants to build a new block of Dukovany nuclear power plant.

Babiš and industry minister Karel Havlíček have said several times that the Czech Republic will not be able to meet EU climate targets without nuclear energy.

From the European climate policy perspective, it is a legit move because the country’s energy mix is in the powers of an individual member state.

Czechia to pay for a new nuclear block

However, to build new block state aid is needed. Such support needs EU approval though. Green light from Brussels is even a Czech condition to endorse more ambitious European climate goals.

For the EU part, vice-president of the European Commission for climate policy Frans Timmermans said that Brussels will not stand in a way of new nuclear power plants in Europe already in October last year. But he warned that nuclear plants are very expensive to build. “If you commit to new nuclear, be aware of the massive, massive levels of investments you will need and be aware of the cost,” the EU climate chief added.

Meanwhile, the question of how to finance the construction of a new block is being a hot topic in Czechia. It seems that it is the Czech Republic who will pay for the whole construction. “Discussions with ČEZ (main Czech power utility) about its investment in the construction ended up with PM’s decision on 100% state funding,” Czech press agency (ČTK) cited the government representative for nuclear energy Jaroslav Míl.

Also, there is an ongoing debate with the opposition about security concerns related to the Dukovany tender as Czech security services warned that participation of certain countries like Russia or China in the tender could represent a security risk.

A recent study initiated by three Czech MEPs from Renew Europe group, who were elected for the Babis’ party ANO, and their Dutch colleague from European Conservatives and Reformists group, supports the Czech view on nuclear energy.

The study titled “Road to EU Climate Neutrality by 2050” focused on costs, benefits, and spatial requirements of wind and solar energy versus nuclear one in the Czech Republic and also in the Netherlands. According to its results, nuclear energy is cheaper than wind and solar, and renewable sources of energy are not enough to meet electricity demand in both countries.

“I like the idea of phasing out fossil fuel. But I don’t think the way we are doing now is good, and the Commission has to reconsider the way they do it,” Robert Roos, the Dutch initiator of the study, told EURACTIV.com.

Czech initiator, MEP Ondřej Knotek, called for “nuclear renaissance” in the EU. “EU policies today are discriminative when it comes to nuclear energy. It’s time for all policymakers to live up to the EU principle of technological neutrality,” he added for EURACTIV.com.

According to him, only the combination of renewables and nuclear energy will enable the Czech Republic to “fulfil European climate goals, meet electricity demand and remain energy self-sufficient,” he told EURACTIV.cz.

There is another way according to experts

On the contrary, according to Kateřina Davidová, energy and environment analyst from Institute for European Policy EUROPEUM and Centre for transport and energy, energy sufficiency is an elusive idea in the 21st century. “The main focus should be given to the effective connection of European energy systems combined with energy savings. In that case, investments in new nuclear would make no longer sense for the Czech Republic from both the energy and economic point of view,” she told EURACTIV.cz.

Nuclear energy does not fulfil the basic sustainability principle, which is “do no significant harm” to the environment, explained Davidová. “Taking the whole life-cycle of nuclear energy into account, nuclear has even bigger carbon footprint than renewables (wind, solar). Moreover, both mining and nuclear waste are harmful to the environment,” she added.

“We need to make every effort to focus on real coal alternative, development of renewable sources of energy, and usage of energy savings potential instead of focusing on the construction of new Dukovany block,” recommended Edvard Sequens, energy expert and president of environmental citizens’ organization Calla, in reaction to poor implementation results of national energy conception document from 2015.