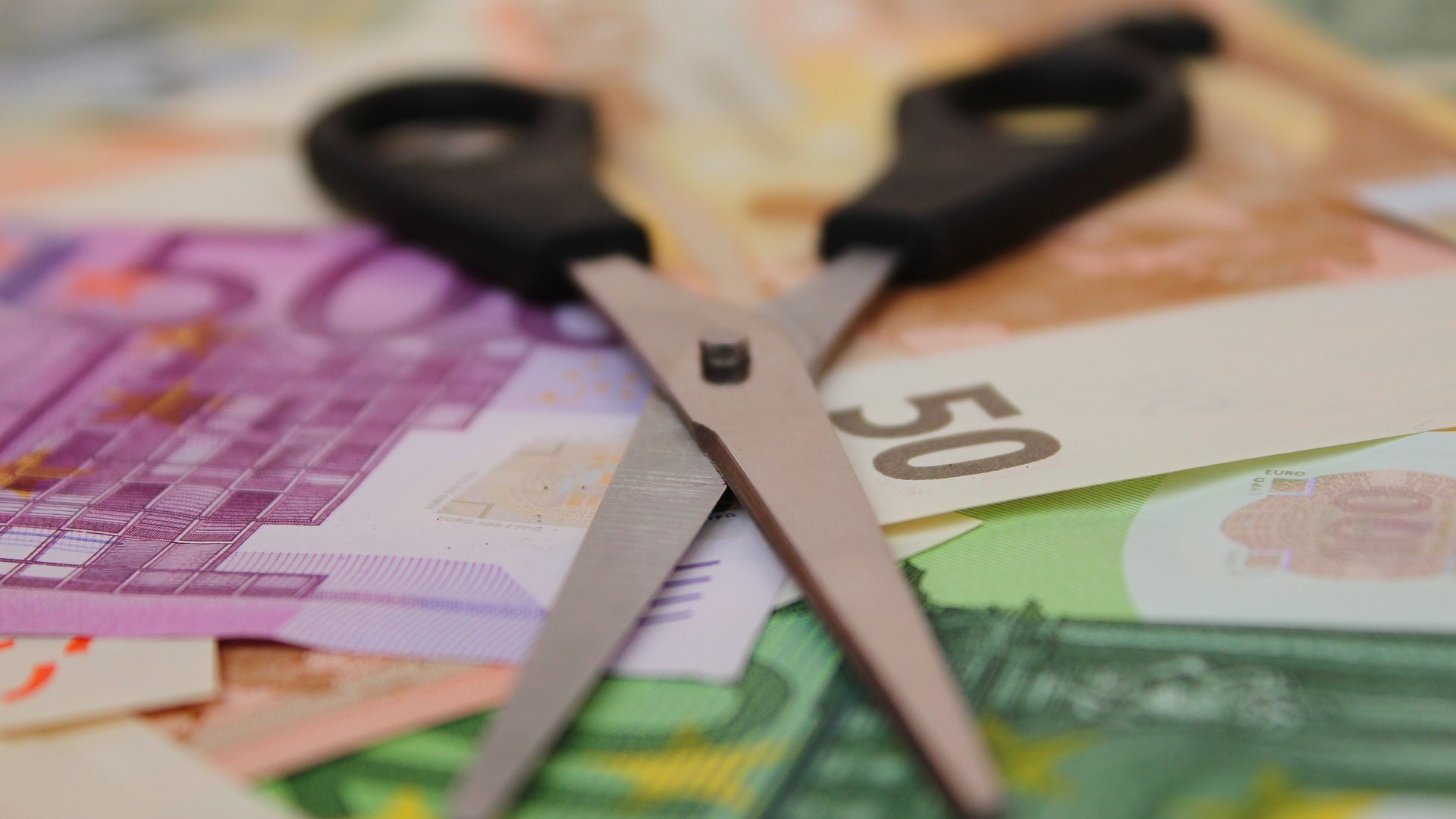 German MEP: When it comes to the EU budget, we are no dreamers

It is not about bias against any country but about the independence of European judicial systems, about if they deal fairly with cases filed, says German MEP JENS GEIER about the rule of law conditionality as regards the next EU budget, that faces outrage namely in V4 countries.

Jens Geier is s a German politician and Member of the European Parliament from Germany. He is a member of the Social Democratic Party of Germany, part of the Party of European Socialists.

European Parliament wants to boost EU expenditure in the new 7-year budget (MFF). Namely it demands to increase the current 1% ceiling to 1.3% of the GNI. In effect, Europe could not only continue to support policy areas like agriculture and cohesion but also address new challenges like just transition, migration or defence cooperation.

Indeed, we call for this increase but I'm not optimistic enough to believe that we will get the MFF that is even close to 1.3%. Such an increase would allow us to improve the critical political fields, in the way that would really make a difference. But despite 1.3% would be doable, member states have difficulties with agreeing on the figures, while we – the EP – cannot fight their battles. So, we are no dreamers.

Cutting it will mean cutting what? Everything evenly or are there some policies that will face reductions?

The policies that will be reduced will be the ones which were already mentioned in the Commission proposals. If you do not want to overburden the member states with the new demands, like for example security and defence policy, border management, improvement of innovation policies and so on, you must adjust the big spending fields, that is agriculture and cohesion.

I know that Brexit is now under question but if it happens anytime soon, how would it influence the MFF?

If there is a deal, we will be fine. If there is no deal, the question is, whether the UK government is ready to respect their responsibility to finance the Multiannual Financial Framework to the end – meaning to the end of 2020. After Brexit, we will be in a completely new political landscape, where the average GDP in the EU drops, and some net-receivers become net-payers, Lithuania for example. So, if Brexit happens, it will make the flow of the money change its direction. This is one side of it.

The second side is that Brits will continue to be part of some political programmes of the EU, like the common research policy or Europol. The UK state minister for Brexit Lord Martin Callanan told me: “Yes, we are ready to finance that”. Still, we do not know exactly what kind of partnership will bind us with the UK. It is possible that they end up with a status comparable to Norway. Norway has the free entrance to the common market and it gives some money to the European Regional Development Fund in exchange for that. So, we are in an uncharted territory.

Finally, the most important thing for the V4 as regards the next EU budget, namely the rule of law conditionality. Are you in favour of this measure and how to assess objectively where and in what proportions the rule of law is sidestepped by a member state?

I can give you an example why this solution is good in view of European citizens as taxpayers. During my first term I was the coordinator of the S&D inside the budget control committee. We fought with the government of Spain over 1.2 billion euro that was spent wrongly. It did not disappear, there was no fraud. There were just major errors in implementing the money. People who benefitted were not eligible, tenders were implemented wrongly, and so on...

As a result, the European Commission battled against the regions and the state of Spain in courts. But what if the Commission couldn’t be sure that these courts were independent, that they could have been manipulated by the very same government that made errors in spending - then we would never see the money again.

It is not about bias against any country but about the independence of European judicial systems, about if they deal fairly with cases filed. If yes – good, if no… bad. So, if the judiciary system can be politically influenced, how can we explain to European taxpayers why we give away money knowing that it might be mishandled without chance to get it back.