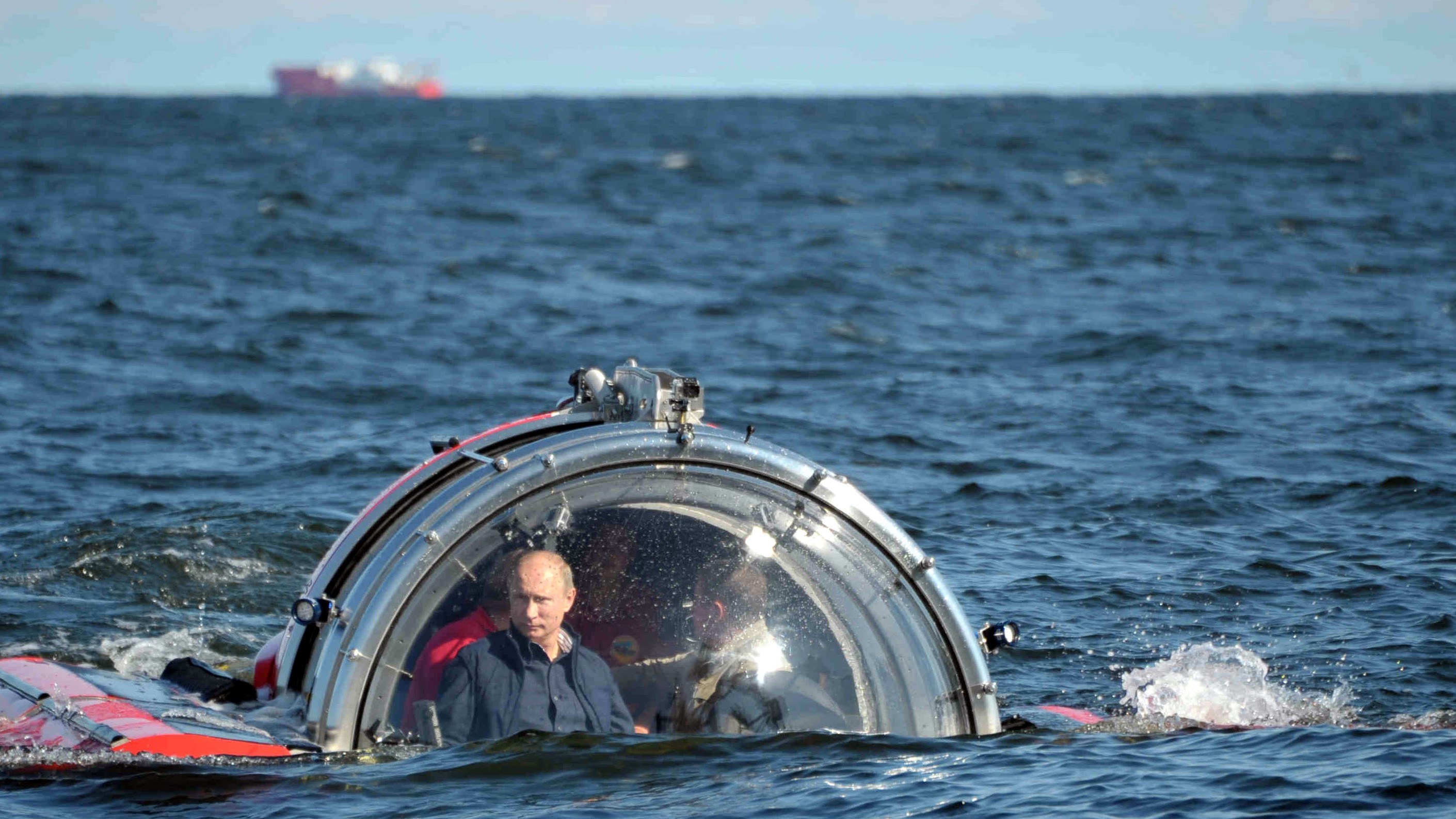 Although V4 countries are rather partners than rivals for Baltics, there are some differences between both regions, such as in the case of euro, migration, democratic backsliding, security issues and approach towards Russia, said expert from the University of Tartu.

Heiko Pääbo is head of the Centre for Baltic studies and lecturer at Johan Skytte Institute of Political Studies at the University of Tartu in Estonia.

Are the V4 countries perceived as a partner or a rival?

In general, the Baltic States perceive V4 countries as partners but in some issues, for example relations with China, there is also some rivalry. The Baltic States are not identical and therefore, there are some differences as well. Lithuania and Poland have time to time emerging issue of Polish minority rights. All in all, V4 countries are rather partners.

Is V4 region seen as one entity, or do the Baltic States hold separate relations with individual Visegrad countries?

The situation has complicated when V4 started to strongly argue against migration quota, as well as democratic institutions related issues emerged with Hungary and Poland. In this case, the Baltic states are located into difficult situation where they have to choose. So far, the Baltic states try to follow more moderate approach, suitable for smaller states and avoiding undermining alliances. These behaviours are seen as undermining the good partnership approach. Poland is certainly the most important among V4 countries due to the security concerns and similar perception of external threat. Therefore, the Baltic states would prefer more bilateral than V4 as the one unit in their relations.

Beside these issues, what are the main similarities and differences between both regions in terms of their position to the EU?

V4 countries are more eurosceptic in their positions but it is not suitable for the Baltic States. In the case of Hungary and Poland, the undermining of democratic institutions has been also concerning development. Leaving out EKRE (Conservative People´s Party of Estonia) and time to time LA (Latvian National Alliance), the Baltic states political elite usually follows the understanding that good partnership is more important than pursuing loudly own national interest. It is the method that pushes the country into a corner on EU level, and it undermines the bargaining position. It does not mean that the Baltic states are not willing to stand for their national interests but the methods are different. In this sense, I think they lie between the Nordic and V4 countries.

Similarities are related to subsidies issues, security topics including strong support to transatlantic relations and to some extent environmental ones. We have seen also that the Baltic states have been rather reluctant to trigger the Article 7 against Poland. However, the reluctance has been rather related to the security issues. The Baltic states are not willing to undermine their relations with Poland as much Poland is very important security partner.

What are the main reasons of these similarities and differences considering that both regions joined the EU simultaneously in the same date?

Probably one aspect is historically related to the relations with Germany. The perception of Germany is certainly less negative than it is in V4. Moreover, I believe that the proximity to the Nordic countries and learning from them including daily socialisation with them, it is something that affects the political elite in the Baltic States.

Which role can Russia play in the position of Baltic States and V4 countries towards the EU?

Russia aims to undermine EU solidarity and coherence, therefore the support of these political forces that emphasise loudly and populistically Euroscepticism works towards Russian agenda. However, I believe that the Russian threat rather increases the motivation to participate in the EU and see that this project succeeds. Probably it is more obvious in the case of the Baltic States than V4 because they are geographically closer to Russia, plus their experiences with the USSR have left deep social trauma that is only now slowly healing. The Russian authoritarian government certainly plays also an important example to avoid falling to autocratic regime. Again, I believe the Baltic states are more alert than V4.

Today, we can see several attempts to revise democratic institutions around Europe and beyond. Poland and Hungary are well-known examples, but currently in the Czech Republic there are mass demonstrations against the government led by Andrej Babis. How is this wave of anti-liberal politics reflected in three Baltic states?

I have already mentioned that these developments are serious concerns. In the case of Hungary there were slightly less concerns, but Poland has been a bigger issue. When the anti-democratic trends appeared in Poland, initially there has been attempts by politicians to calm down people and to say that things are not so bad. However, it is difficult to deny the facts. Again, this action has been defined by the security considerations because the Baltic states political elite has been forced to choose between two bad options. Czechia has been less discussed, also that it is the mildest case of three.

In Estonia, the rise of EKRE to government and their statements have certainly mobilised several political forces and civil society movements, constantly referring to Hungarian or Polish example. Thus, people are aware of these things and they are strong concern. At the same time, EKRE sees Poland and Hungary as their ideal where to drive Estonia as well.

Baltic States, together with Slovakia, are members of eurozone, in contrast with the Czechia, Poland and Hungary. What were the main reasons for adopting euro in Baltic states? Are they satisfied with the euro or do they attempt to return to their original currency?

No, they do not want to return to the former currency. It is nostalgic thought but not discussed publicly. The regular complains that euro does not raise the prices but the prices have gone up, is common. However, people tend to forget that there is natural inflation that takes place. Thus, it is pointless to compare the prices what were 10 or 8 years ago. As much I know, the Baltics are probably not unified in this question. I think in Lithuania, there is stronger lament about lit (their former national currency) but I am not aware that there is a strong movement towards return the old currency.

Main reasons for joining was related to stability of the currency. The Baltic States markets are very small, therefore, it has provided indirect fiscal security. It has made business easier and cheaper, no need to exchange currency. Being open economies, mainly exporting to the EU countries, euro is handy. And of course, it is also convenient for people who travel or work abroad. It is just practical that overweighs the romantic and sentimental concerns about own national currency.