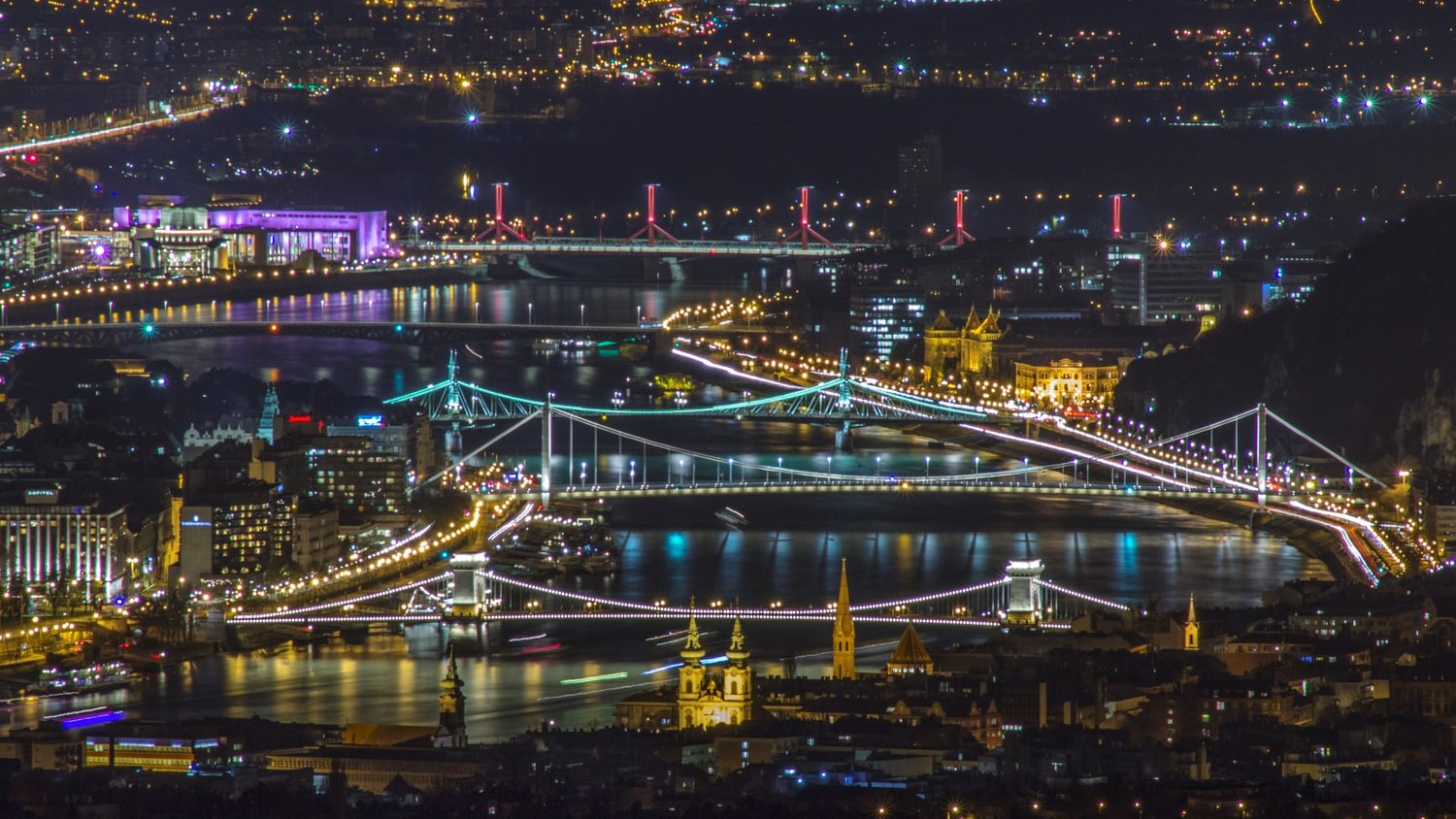 Rethinking the economy after Covid: How can Hungary be more competitive?

Investing in people, public services and the business environment (including, crucially digital infrastructure) are appealing ways to achieve longer-term growth through making Hungarians and the Hungarian economy more productive. These types of policies respond to the challenges that were highlighted by the pandemic and can be helpful during the recovery but have the potential to spur further economic growth, writes Daniel Prinz.

Covid has hit the Hungarian economy hard. During the second and third quarters of 2020, Hungary’s economic performance was the weakest among the V4 economies. This was at least partially a consequence of the government’s weak fiscal response to the crisis. The government was very concerned about providing sufficient fiscal stimulus at the cost of high deficit and rising public debt. But at the end, Hungary ended up with high deficits and skyrocketing public debt on top of a deeper-than-necessary recession, limiting the government’s ability to spend going forward.

In addition to the lack of appropriate fiscal stimulus, the Covid crisis also revealed deeper problems of the Hungarian economy. Companies, workers, and public services (including healthcare and education) were simply not ready for the transition to a stay-at-home, largely digital economy. Crucial public services and supports were missing during the crisis: citizens were not provided clear, reliable, and readily available information on the nature of the pandemic, students and parents were lost in a dysfunctional and lacking online education system, companies trying to save jobs using the government’s Kurzarbeit program were facing heavy administrative burdens. Even at the end of 2020, after almost a year of the pandemic, schools are lagging behind in offering proper online classes, getting a Covid test involves a large amount of paperwork (on actual paper), and government agencies do not allow their employees to work from home.

During 2021, the government will face limited fiscal space while trying to rebuild the economy. The key challenge will be to rebuild while increasing competitiveness, making Hungary more productive and generating more rapid growth. Priorities for the government should be investing in people, public services, and improving the business environment, including digital infrastructure.

Investing in people. High-skill workers weathered the Covid crisis (and other crises before) the best. More educated workers are more able to adapt to changing circumstances, including working from home, and are generally much more employable (for example, pre-crisis, the unemployment rate was 1.7% for university-educated Hungarians and 3.4% for those who only completed high school). This suggests that investing in human capital will make Hungary more resilient during crises and during the post-Covid economic transformation. The government has also realized this to some extent: after years of rhetoric suggesting that there are too many college-educated workers and not enough with vocational training, during the Spring lockdown, they made it easier to obtain university degrees and invested in online training for IT jobs. But by the end of the year, it appears that these were more short-term policies designed to signal that the government was doing something, rather than longer-term shifts in policy.

Policy makers would do well to recognize that the only realistic source of sustainable longer-term growth is increasing worker productivity. Hungarian workers are the least productive in the V4 region and Hungary’s productivity improvements have lagged behind those of its regional partners during the last decade. There are a number of specific examples of policies the government could adopt to invest in people and skills:

Investing in public services. The crisis underlined that Hungary needs to drastically improve its public services on many fronts, including healthcare, education, and social care. These are fundamental to welfare directly but also to economic competitiveness indirectly. During the crisis, the healthcare system failed Hungarians: in many hospitals chaos ensued, the government ordered the emptying of many institutions to receive Covid patients (who never materialized), testing levels were lower than in other countries in the region, while more people died. The education system was unable to deliver digitally. The government did not provide disadvantaged youth (or anyone for that matter) with necessary devices or even basic software, many teachers were unable or unwilling to teach proper online classes. During the second wave, the failures of the first wave were repeated. The disruption to education will hurt students in the longer term, making Hungarians less productive. It is not shocking that Hungary’s healthcare and education system could not deliver: public spending on both sectors has been low and lagging behind other countries in the region. Hungarian teachers and nurses are chronically underpaid, leading to shortages of critical personnel and crowding.

Going forward, policy makers should invest in accessible public services which are key to competitiveness and inclusive growth. Some specific examples of policies that the government should consider:

Improving the business environment. The crisis highlighted that Hungary's digital infrastructure (including in public services, healthcare, and education) is weak. More investment in this area will make Hungary more competitive directly, but also indirectly by supporting companies in the digital space. But investing in digital infrastructure is just one example of broader policies that aim to improve the business environment (Hungary is the weakest overall in the V4 region) in a sector-neutral, broad-based way. Other policies could include reducing red tape, removing unnecessary regulations, as well as rescinding sector-specific distortionary tax policies (including both extra taxes and tax breaks). These types of policies have the potential to increase competitiveness, helping Hungarian businesses grow and attracting foreign businesses without either the “race-to-the-bottom” competition that the government has been involved in (e.g., giving enormous tax breaks to a few foreign companies) or policies that distort competition and investment (e.g., sector-specific taxes on foreign banks). Some policies that the government could consider going forward:

Investing in people, public services and the business environment (including, crucially digital infrastructure) are appealing ways to achieve longer-term growth through making Hungarians and the Hungarian economy more productive. These types of policies respond to the challenges that were highlighted by the pandemic and can be helpful during the recovery but have the potential to spur further economic growth. At a time when fiscal space is limited, yet the longer-term health of the public finances will require more rapid growth, most of these policies are relatively cheap---especially when compared to the enormous sums the government has been mobilizing to prop up certain industries.