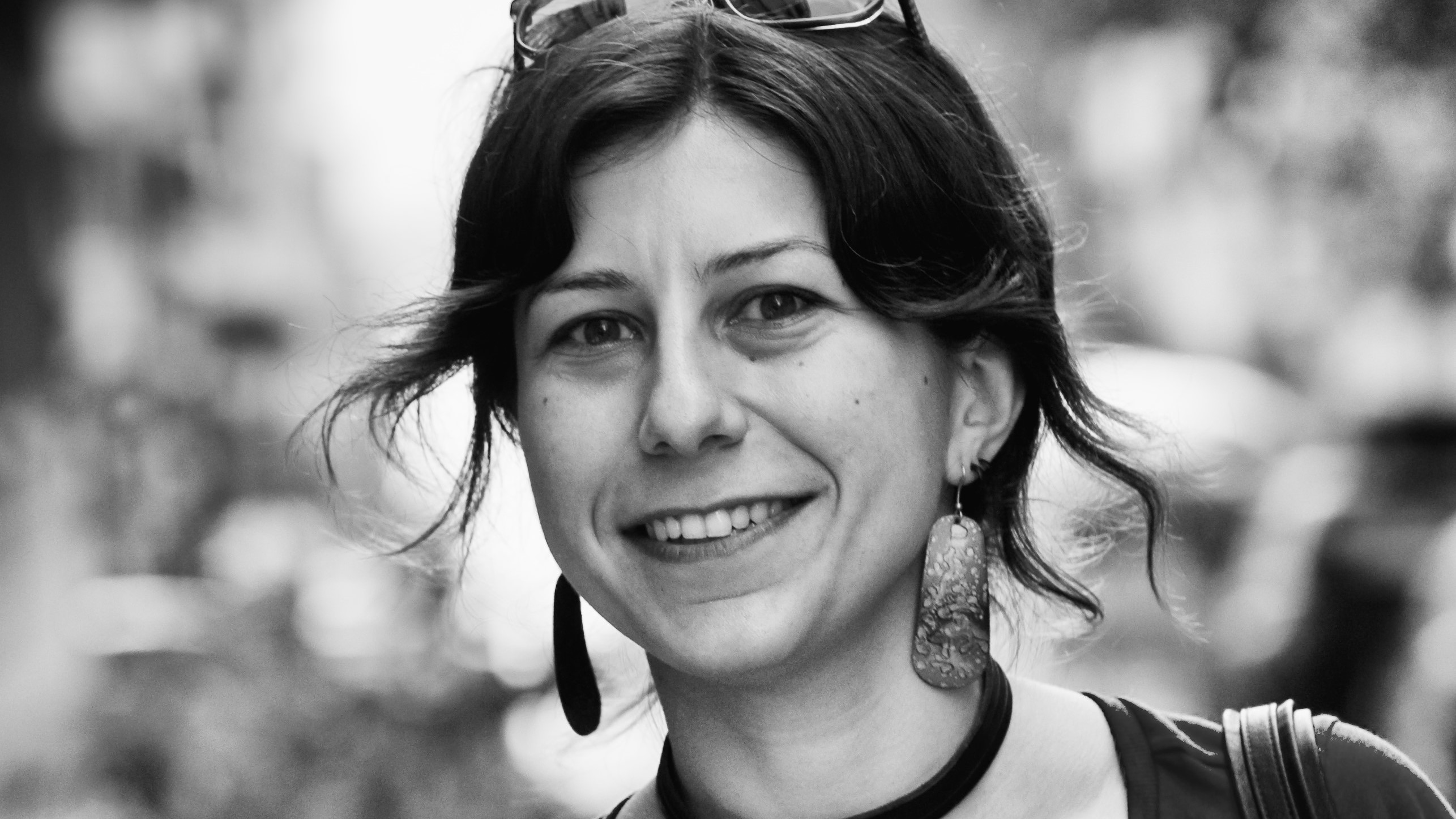 Elif Gunduzyeli: Regarding climate protection, things are changing quickly even in the V4

Elif Gündüzyeli is a Senior Coal Policy Coordinator at the Climate Action Network.

Visegrad countries are not very ambitious when it comes to climate protection and climate action. Why?

I would like to say that not all the Visegrad four members are the same when it comes to climate protection. Of course, it is a political block and countries support each other's position in many cases but at the same time, individual countries have different potential. For example, climate skepticism was a trend in Hungary until very recently. But now Hungary is moving to a more progressive phase.

In Visegrad there is a shared historical sense of state being the sole guardian of all the power, including electricity. Even now, electricity production, distribution and household heating is in the hands of the national government in all four cases. Moreover, all the four Visegrad states are dependent on fossil fuels. That is why there is a lack of ambition when it comes to climate action. To be ambitious, it means to leave all the fossil fuel infrastructure behind and move towards more decentralised electricity and heating distribution and production. Of course, this is very different from what has been happening in those four countries so far.

We have seen in the National Energy and Climate Plans that there are some nice little cases of community energy projects, which is really good. For example, Poland came with a clean air renovation scheme that provides public grants for replacing old heat sources with small scale photovoltaics. Even placing a photovoltaic on the rooftop means giving the strength to the prosumers, it is a very good example.

Of course, it has been difficult for Poland and other countries to decentralise energy production schemes because the grid is very much dependent on coal. However, there is a huge opportunity at the moment. Big amounts of money from EU funds are floating around and EU Member States are currently drafting their plans how to use them. They can use them for the energy infrastructure modernisation.

The Czech Republic and Poland are a bit sceptical when it comes to energy transformation. Are there even more sceptical countries in Europe? Is there any division between Western and Eastern states?

I would not call it scepticism. Since the debate about the new EU budget has started, the discussion is more about costs. I would rather say that low income countries are slower in just transition and they are trying to get more funding from the EU to move beyond their traditional ways of power production. Moreover, there are also some examples of Western countries that are more reluctant to fight green transformation.

Czechia and Poland were against more ambitious EU’s climate goals when the covid-19 pandemic emerged. Their position is now a bit softened. What do you think about Czech and Polish approach towards EU climate goals?

Things have changed really fast. The whole EU made a good maneuver and managed to put the Green Deal into the heart of the economic recovery. I see that Polish and Czech comments about the climate neutrality goals are more about whether the money will be enough. So, things have changed in the last couple of years very quickly regarding the climate debate, even in fossil dependent countries like Poland or Czechia. The ongoing discussion about climate action is not about the “if” but “how” and “when”. Ambitions are high but the just transformation is doable. Member states have good cards in their hands, they have money to support the clean transition and they can make it if they want to. There is the EU budget, recovery fund, Modernization Fund or Innovation Fund. Moreover, there is support from the European Investment bank. So, everything is more about planning. National governments have to plan their investments.

Planning is an integral part of the decarbonization process. Meanwhile, national governments have already prepared their National Energy and Climate Plans (NECPs) but they faced criticism from the European Commission. Do you think that there is a potential for improvement?

NECPs that were submitted to the European Commission are already outdated. Plans were drafted three years ago and now we are dealing with pandemic and other dynamic changes. Moreover, there were changes in the market, renewables are now much cheaper than fossil fuels and coal is getting extremely expensive.

Anyway, it was a good exercise for the member states to prepare such plans, especially for those countries who have less expertise in energy and climate policy. It led EU countries to think about their capacities and gaps and to work on planning. It has also motivated the governments to include different stakeholders in decision-making processes and to discuss with labor organisations and trade unions, civil society organisations etc.

In Czechia we can see criticism from mayors and other regional authorities in coal mining regions that the government is not taking into account their ideas. Is it only a Czech problem or is it a case for the rest of our region or even the whole Europe?

It is a very overall issue. Environmental organisations sent a letter to the European Commission that the partnership principle is not being implemented in the recovery planning. Of course, the situation is not the same in every EU country.

But as you said, we have received a lot of comments from civil society organisations, but even trade unions about not getting workers or mayors involved into the planning.

However, the partnership principle has to be implemented in the planning of all the legislation around all the EU funds. It means that EU Member States have to consult with all the stakeholders that are relevant in these decisions. Regions have to be part of the planning. It's not only about recovery funding, but also about just transition plans. Unfortunately, we can hear more and more often that these drafting works are taking place behind the doors.

We spoke about coal and its phase-out. In Czechia it should be the year 2033 or 2038, the government has not decided yet. Is there a similar discussion in Poland?

Discussion in Poland is very political and the government faces pressure from trade unions. The year 2049 is on the table now but this is not possible, I guess it would happen much sooner. Coal economies are not really working. Now, the price of coal is getting higher and the position of countries is changing - also in the Visegrad group. Local communities are asking for coal plants shut down. There are significant examples in the winds of change, like Polish coal region Eastern Wielkopolska that committed to climate neutrality by 2040, phasing out coal by 2030.

Coal age is ending and governments want to substitute coal with natural gas. Is it the right way forward?

Gas is not a transition source of energy, it just makes the process longer. It is another dead end. What has happened to the coal sector will at some point happen to gas as well.

Visegrad countries are among top receivers from EU funds. Do you think that the amount of money provided by the EU for the green transition is sufficient to achieve decarbonisation goals?

There is around €1 trillion. It is a lot of money, And we should not forget that EU budget support is a gateway to open investments from the private sector. The Central Eastern European countries have been using cohesion policy funds for infrastructure for many years. Now it is more about prioritization. If the new investments go to the same old sector, then of course, it would never be enough. It has to create a domino effect and open up to the decarbonisation pathway.