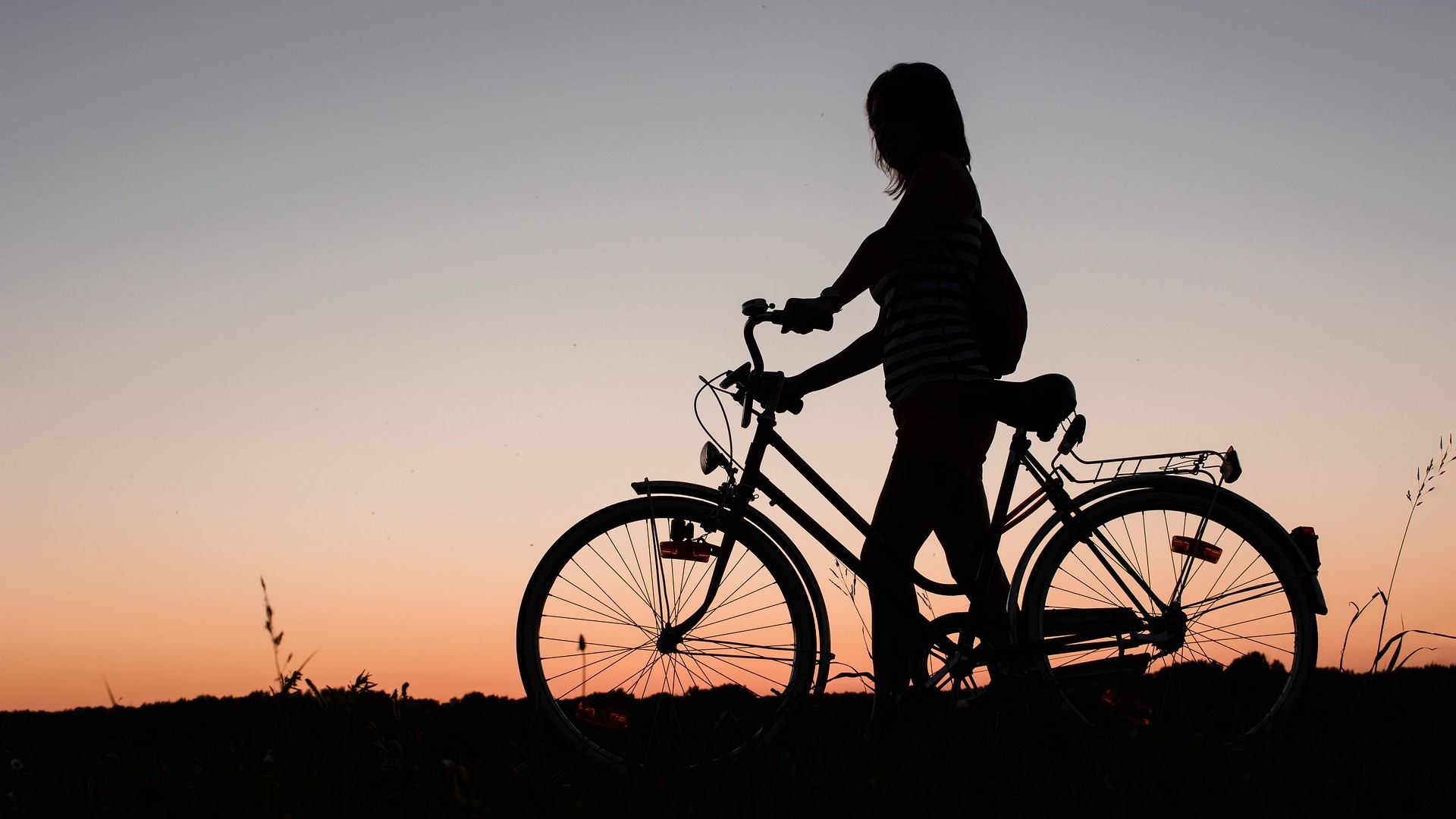 Twists and turns: What to change in the Recovery Fund support of Slovak bicycle transport?

After tense weeks of negotiations, during which it looked like the cycling transport agenda will be once again overlooked, the Slovak Ministry of Transport and Construction announced that it will be part of National Recovery and Resilience Plan. However, support schemes for cycling need to change for it to be effective, as claimed by NGO and ministry officials.

After the first draft of the Slovak National Recovery and Resilience Plan was published, the situation did not seem to be good for the cycling agenda. The Ministry of Finance, which was responsible for drafting the priorities of the document before Christmas, made no mention of it. Specifically, within the transport sector, the focus was more on railways and electromobility. This prompted critical reactions from the non-governmental sector, as well as from the Slovak MEPs, who requested the Ministry officials to include cycling in the document at the beginning of October.

The non-governmental sector claimed that this was no surprise, as cycling had been overlooked in Slovakia for a long time. Although last spring, the new government promised to increase the support for cycling, Dan Kollár, who is the president of the Cycling Coalition, claims that this promise was declarative. In fact, the Ministry of Transport and Construct did not even announce the commencement of the annual support scheme last year.

This criticism seemed to fade away at the beginning of February, as the transport minister Andrej Doležal announced that the government will indeed support cycling form the Recovery Fund and allocated 100 million euros for its agenda. Later, Jaroslav Kmeť, who is the state secretary of the Ministry of Transport and Construction, stated, in the interview for EURACTIV Slovakia, that cycling always has been part of the National Recovery and Resilience Plan. "It was a misunderstanding," he said.

However, the support schemes for cycling need to change. Both the non-governmental organizations (NGO's) and the Ministry of Transport and Construction admit that the support it received in the past was not effective enough.

Slovakia will obtain almost six billion euros from the European Recovery Fund, whose aim is to help restart the economies of the member states. In this sense, the Slovak government recently unveiled the final draft of its National Recovery Plan. According to it, "Sustainable mobility" is to get 750 million euros. From this, the cycling agenda will obtain approximately 100 million euros. This amount can change depending on the implementation of projects from other areas, such as railroads, electromobility, public transport, and others.

How exactly will support for cycling look like is still on the table? It is clear that the methods through which support for cycling was realised in the previous years, is not successful. This is best illustrated on the unfulfilled targets of the National Strategy of Development of Cycling Transport and Cycle Touring from 2013. Especially the 10 percent share of cycling transport within the overall everyday transport used by 2020 is a good example of this.

"We didn't even achieve 30 percent of this target," said Kollár. The Cycling Coalition identified a couple of problems in the support scheme for cycling. The main one is the missing structure and poor planning, which lead to ad hoc construction of the cycling routes. Many of them are built-in between cities and villages, what according to Kollár "makes no sense".

This is also acknowledged in the draft version of the National Recovery Plan. "So far, the allocated funds were used to finance primarily the construction of cycling routes outside of villages and cities, which predominantly lead to the support of cycle tourism. However, it contributed only marginally to the development of cycling in the form of the alternative to the unsustainable model of automobile transport,“ the document states.

According to Kollár, cycling routes should be primarily built in the cities. "First we need to focus on cities. This means connecting city centres with the suburbs and industrial zones," he said.

Projects from the Recovery Fund will also consider connecting cycling routes to other modes of transport, especially railroads. This means that these projects should also address the construction, which is related to infrastructure including places where people can park their bikes and leave them there.

Another problem is the motivation aspect of subsiding mechanisms. The NGO's are urging the government to provide more stability and predictability to its support schemes. This will help cities to better plan their development strategy. "If cities don’t have the certainty their projects will be supported, it's logical for them to focus their attention elsewhere," Kollár warns.

A good example of this is the aforementioned departmental support scheme, which annually provided approximately 14 million euros for the cycling projects. However, last year it wasn't announced. Even the state secretary Kmeť couldn't say why this was the case. He noted that there are two possible explanations:  Either the Ministry of Transport and Construction didn't ask the Ministry of Finance for the necessary funds, or the Ministry of Finance did not provide them in the first place. This year, the support scheme should be back alongside the funds from the Recovery Plan. In the upcoming years, cycling should also be supported by the European Structural Funds.

The unpredictability of the support scheme is also connected with the exhausting bureaucracy that the municipalities have to deal with. "In the past, the requirements for applying for financial resources, that were needed for the development of cycling infrastructure, were perceived as extremely difficult to provide. This in turn discouraged the municipalities from submitting their applications," states the national recovery plan.

The Ministry of Transport and Construction promised to make things better. In the near future, minister Doležal will propose to establish the so-called Transport Infrastructure Fund to be used for all modes of transport except for air transport. This new instrument should be funded from the road tolls, road tax, share of tax on carbon fuels, and others. A variant of the Transport Infrastructure Fund already exists in the Czech Republic. According to the spokesman of the transport ministry, the Slovak model is inspired by the Czech one.

It is not yet clear what kind of projects will be supported by the Recovery Fund. However, they should be better thought through and planned in accordance with the needs of municipalities and with the aim of maximising the gains. By realising the reforms of the existing instruments and some new ones, the government should be able to provide more stability and predictability for the development schemes. The new era of cycling development will be underlined by the new National Strategy of Development of Cycling Transport and Cycle Touring, on which the ministry of transport is already working with the support of some NGO's.

Should the current projects be effectively implemented, cycling transport will help to lower the current level of emission from greenhouse gasses. The transport sector is currently contributing to the overall Slovak emission rate with 17,3 percent. It is also the only sector of the economy whose emissions are still rising.

As Dan Kollár pointed out, big results can be achieved with a relatively small amount of money when it comes to cycling transport. They only need to be effectively invested.